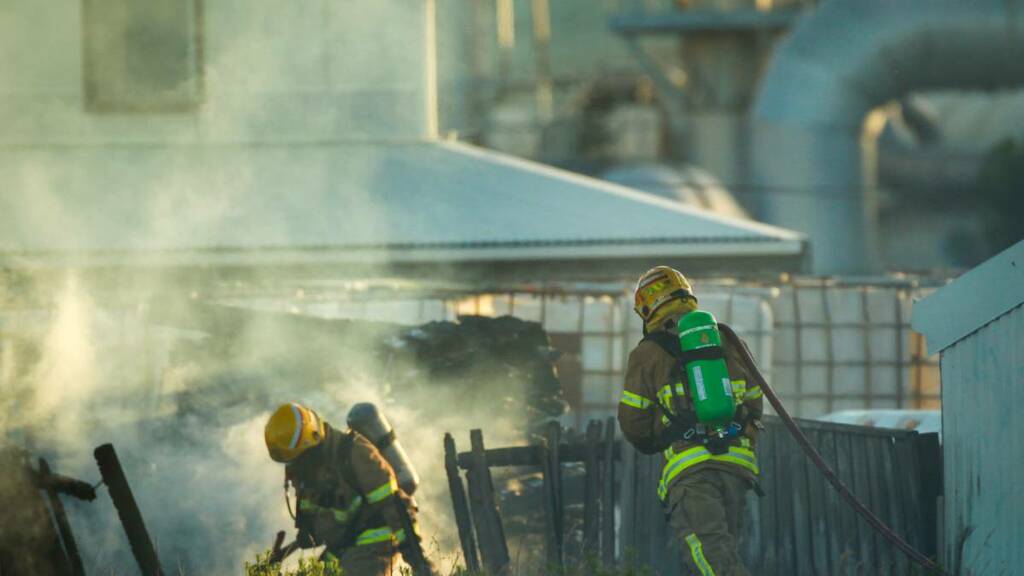 A large pallet fire in Napier briefly closed a state highway as firefighters fought the blaze.

A Fire and Emergency NZ spokeswoman said one fire truck and one tanker from Napier and one truck from Hastings were called to the industrial area on Bowen St, near State Highway 51, Awatoto, about 7.30pm.

The spokeswoman said the fire was "well-involved" on arrival and smoke could briefly seen across Napier.

Quick work by firefighters meant the blaze was dampened and then fully extinguished 45 minutes after arrival.

Police closed State Highway 51 to allow firefighters easy access to the blaze, and reopened it about an hour later.