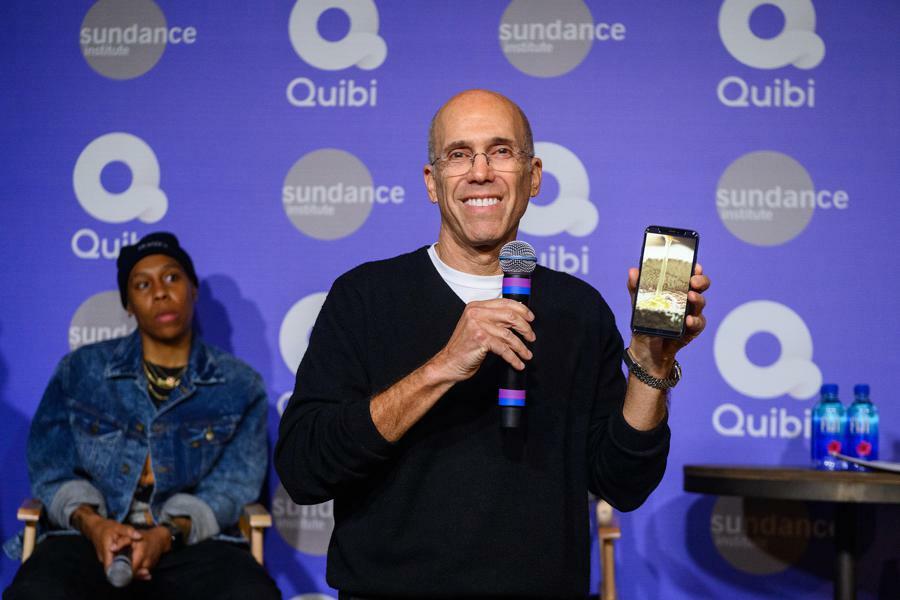 Eko sought $102 million for Quibi’s use of the contested video-flipping technology.

The legal battle between Quibi and New York-based technology company Eko has ended in a settlement that will require Jeffrey Katzenberg’s failed mobile video company to surrender the video-flipping technology at the center of the case.

Both sides agreed to dismiss their claims in the 18-month patent infringement lawsuit that lasted longer than Quibi itself. It appears no monetary damages were awarded in the settlement announced Wednesday, though Eko was seeking to recover at least $101.9 million.

The legal battle around Quibi’s “Turnstyle” feature erupted in federal district court in Los Angeles in March 2020, a month before the service’s ill-fated launch, with Eko alleging Katzenberg’s startup had stolen its technology. Quibi preemptively filed suit, seeking to prevent Eko from taking steps that would derail the service’s April 6, 2020, debut. Eko responded with its own legal claims.

Eko’s founder, Yoni Bloch, said his company had developed groundbreaking technology that would seamlessly switch between landscape and portrait video mode—and showed it off for Katzenberg in March 2017.

Bloch said Eko had subsequent conversations with Katzenberg’s Quibi, believing it would lead to a licensing agreement or investment. He concluded that wouldn’t happen after Katzenberg and Quibi CEO Meg Whitman showed off its acrobatic mobile video technology, which they dubbed “Turnstyle,” at the Consumer Electronics Show in Las Vegas in January 2020.

A protracted legal dispute followed over highly technical details of the video-streaming technology.

Eko tried unsuccessfully to obtain a preliminary injunction on April 1, 2020, that would have prevented Quibi from launching. The court also refused to issue an injunction to block the sale of Quibi’s assets after the service shut down last December. The court found that Eko was unlikely to succeed on its patent or infringement claims, though it did find “the weight of circumstantial evidence” to support Eko’s claims that certain Quibi employees, who had been exposed to Eko’s technology while working at Snapchat, “used it to assist” in developing Turnstyle. Quibi argued it had no access to the source code.

“While not demonstrating likely success on the merits,” the court wrote, “Eko raised serious questions going to the merits of misappropriation.”

The court found no evidence that Katzenberg had access to confidential information, nor had Eko convincingly demonstrated that it was likely to prove Katzenberg misappropriated the technology.

Both sides in the dispute issued a statement this morning, each claiming victory.

Katzenberg said he was “proud of the independently created contributions of Quibi and its engineering team.”  Bloch said the outcome would ensure that “Eko remains the undisputed leader in interactive storytelling.”

The hedge fund Elliott Management helped bankroll Eko’s legal battle in exchange for equity in the company, which will be able to exploit the video technology going forward.