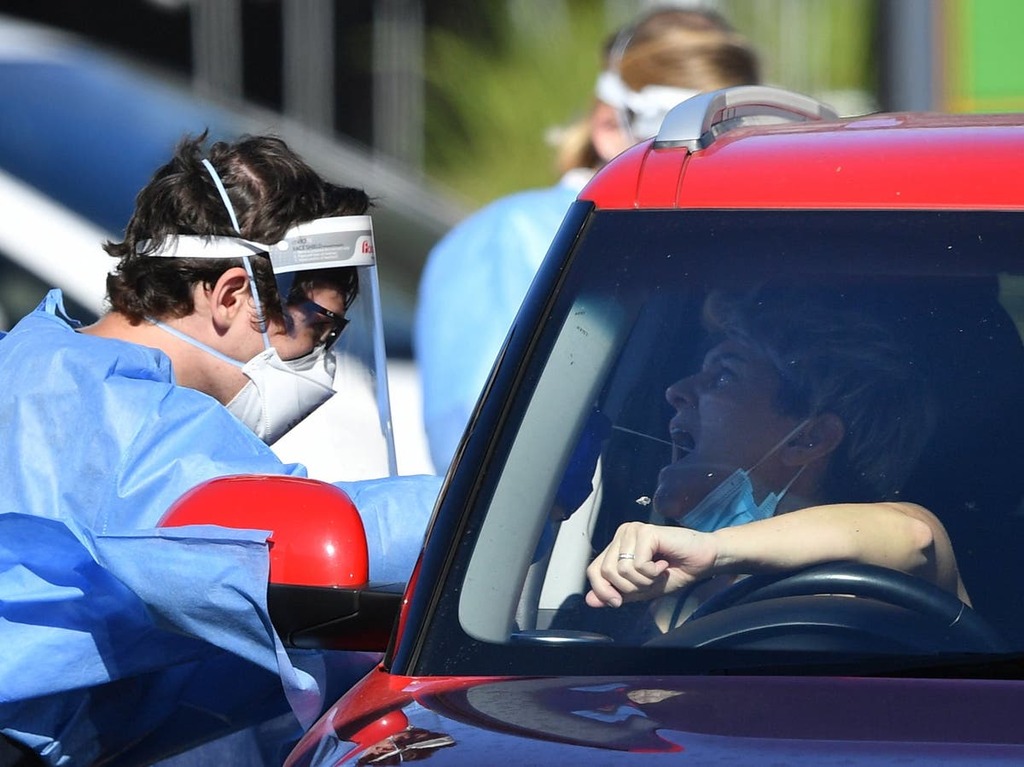 Queensland in Australia may be plunged into a snap coronavirus lockdown following the detection of a cluster of new infections.

The state, which is home to some 5 million people, logged five new cases over the last 24 hours in a family who tested positive.

Authorities say the situation will be monitored closely over the critical next few days in case a new lockdown is warranted.

The family lives in Brisbane, the capital of Australia’s third most-populous state. It was not clear whether a lockdown would be limited to some parts of the state like previous orders.

"If we start seeing any seeding, then we may have to take very quick, fast action. But at the moment, it’s contained to the family," said state premier Annastacia Palaszczuk.

It comes after Australia as a whole notched a new one-day record infection tally, with 2,077 new cases. More than 1,500 were in New South Wales alone, while Victoria saw 450.

Sydney is under lockdown and authorities have warned people to keep to social-distancing rules, but hot weather on Saturday persuaded many to hit the beach.

New South Wales health minister Brad Hazzard said police would be out checking whether people were within 3 miles of their homes, as permitted under emergency rules.

Police and military personnel have for weeks been patrolling the streets of Sydney, issuing fines to those breaking health rules including by not wearing masks.

One person fined was former prime minister Tony Abbott, who confirmed on Saturday he had been ordered to pay $500 (£266) after being pictured without a face covering.

"I believe that I was well within the law, reasonably interpreted. But I'm not going to challenge the fine because I don't want to waste the police's time any further," Mr Abbott told reporters in Sydney.

"I never thought that dobbing and snitching was part of the Australian character and I think that the sooner we can leave this health police-state mindset behind us, the better for everyone."