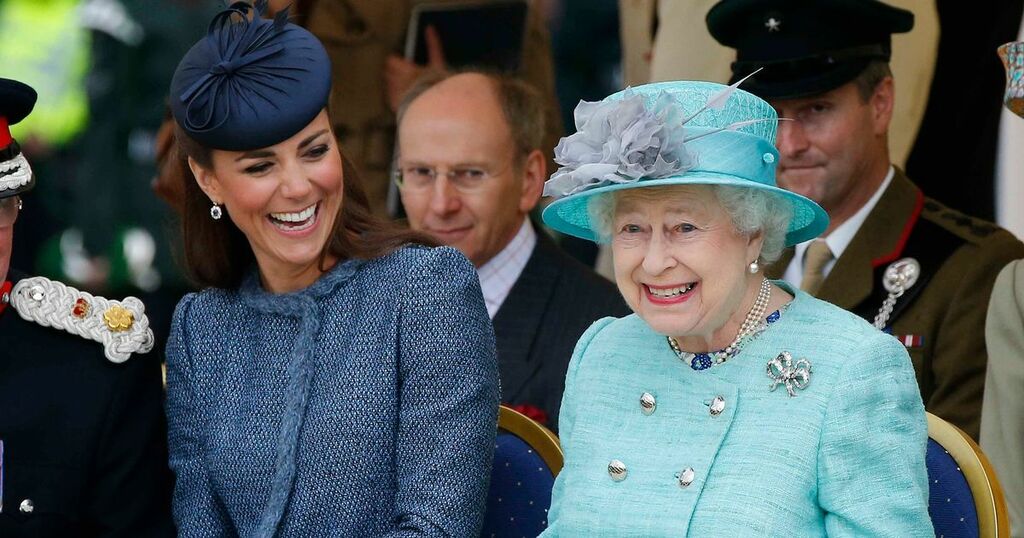 The Duchess of Cambridge is marking a landmark birthday on Sunday when she turns 40.

It is believed she is in for a special day of low-key celebrations surrounded by her family and friends.

But according to one royal expert, Kate could be in for a very big birthday party that will be thrown by the Queen herself.

Royal author Ingrid Seward says she is absolutely certain that the monarch will eventually throw Kate a big birthday bash.

And it could be a joint party with Prince William, who also turns 40 in June after the Queen's Platinum Jubilee celebrations.

Ingrid told True Royalty TV's The Royal Beat: "I think it will be low key this weekend, and then later in the year - probably after the platinum jubilee celebrations are over - she and William, whose birthday is on June 21st, will have a joint party and really celebrate then.

"I'm absolutely certain the Queen will throw a bash for them."

But despite the celebrations, there is one honour that Kate will seemingly miss out on when it's her birthday on Sunday.

She will not hear the traditional chimes of Westminster Abbey when she celebrates her 40th birthday due to changes rung in to cut costs.

It is normal for the senior royals to hear the bells ringing at the Abbey on their birthdays with Kate and Camilla included among them.

But they were stopped in April 2020 due to the coronavirus pandemic and changes were made when they restarted in September 2021.

No longer will the bells be rung for the birthdays of Princess Anne, Prince Andrew, Prince Edward, or the Duchess of Cornwall and it is the same for the Cambridges and their three young children, reports Hello magazine.

In future, they will only be heard for the Queen and Prince Charles.