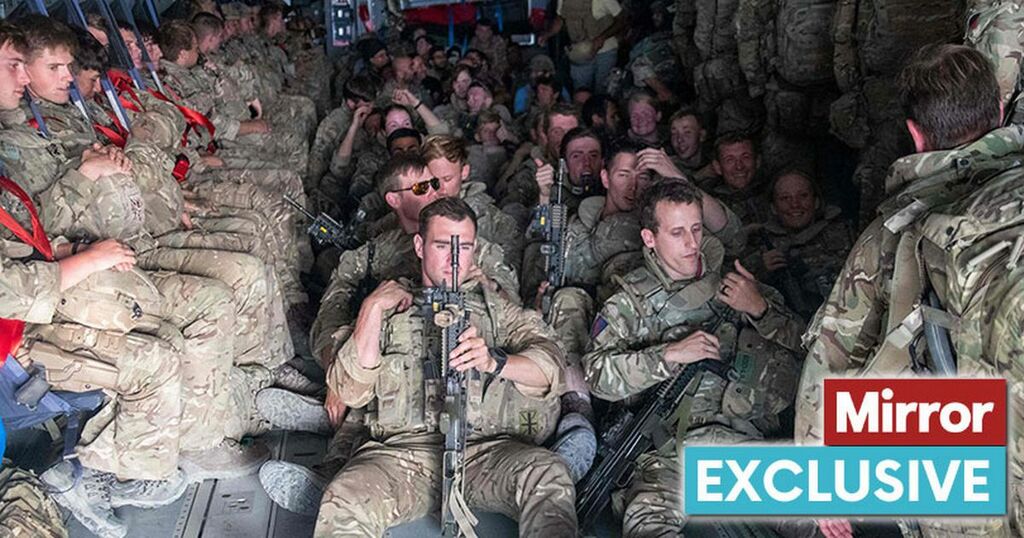 The Queen is set to award medals to the ‘heroes of Kabul’ in her New Year’s Honours list.

The plans have been approved by No10 following the Afghanistan evacuation.

Honours are expected to be awarded to everyone who took part in the airlift.

But the highest will be reserved for operation commanders and those who carried out exceptional humanitarian acts and acts of extreme bravery.

One source said: “The PM is fully behind the idea. It will finally put a bit of honour in what’s been a pretty dishonourable system lately.”

Defence Secretary Ben M06 cXption Wallace and Tory MP and Afghanistan veteran Johnny Mercer are said to have been behind the move.

The evacuation of Kabul saw 165 flights remove more than 15,000 people in just a fortnight – with the 16 Air Assault Brigade at the forefront of Operation Pitting which involved more than 1,000 personnel.

Humanitarian acts of courage during the ordeal included running towards the scene of an airport suicide bomb that killed dozens of civilians and 12 US marines.

Brigadier James Martin, commander of the 16 16 Air Assault , said it was "one of the finest things I’ve seen" .

Meanwhile news emerged today of an horrific video of Taliban fighters beheading an Afghan soldier before celebrating and singing while holding the severed head of the victim by his hair.

The Washington Examiner obtained the clip, which was shared on a private Taliban chat room.

■A US drone strike killed an aid worker and his seven children in Kabul after he filled his car boot with jugs of water and was mistaken for a suicide bomber, said the New York Times.