Queen’s Speech: Gene editing of animals and plants to get green light

Boris Johnson’s government will push ahead with legislation to allow the gene editing of animals and crops in a bid to improve Britain’s agricultural productivity.

The Genetic Technology (Precision Breeding) Bill outlined in the Queen’s Speech is aimed at promoting “efficient” farming and food production – stripping out rules inherited from the EU after Brexit.

Gene editing is considered to pose less of a risk that genetic modification (GM) since it does not involve the introduction of DNA from another species.

But the practice is still controversial, with campaigners warning about potentially “catastrophic” animal welfare implications from a “high-tech free-for-all”.

The use of technology has been restricted by a 2018 ruling from the European Court of Justice that determined it should be regulated in the same way as GM.

Brexit opportunities minister Jacob Rees-Mogg has been keen to find ways to ditch EU rules so the UK can increasingly diverge from Brussels.

The government hopes that simplified regulation will allow gene editing to increase disease resistance in crops, which can in turn reduce the use of pesticide – as well as boosting production.

Gene editing makes changes to the traits within a species of plant or animal much more quickly and precisely than traditional selective breeding, used for centuries to create stronger crops and livestock.

The World Animal Protection group said the legislation had the “potential for catastrophic welfare implications” – urging the government to consider animal welfare when it comes to drawing up the bill.

Lindsay Duncan, the group’s farming campaign manager said gene editing “does not take into consideration the severe welfare impacts selective breeding has already had on millions of farmed animals in the UK”.

GM Freeze, an umbrella group of organisations seeking to highlight concerns about the impact of genetic modification, also argues that not enough is known about gene editing.

The group said the government “appears to have decided that what we don’t know does not matter and that we should take our chances with potential adverse effects on people, animals and the environment”.

The Soil Association has previously criticised gene editing as “not a long-term solution” to crop and animal disease – warning against “high-tech free-for-all”.

Separately from the gene-editing bill, a Brexit Freedoms Bill in Tuesday’s Queen’s Speech promises to “seize the benefits” of EU withdrawal by making it easier to relax regulations. 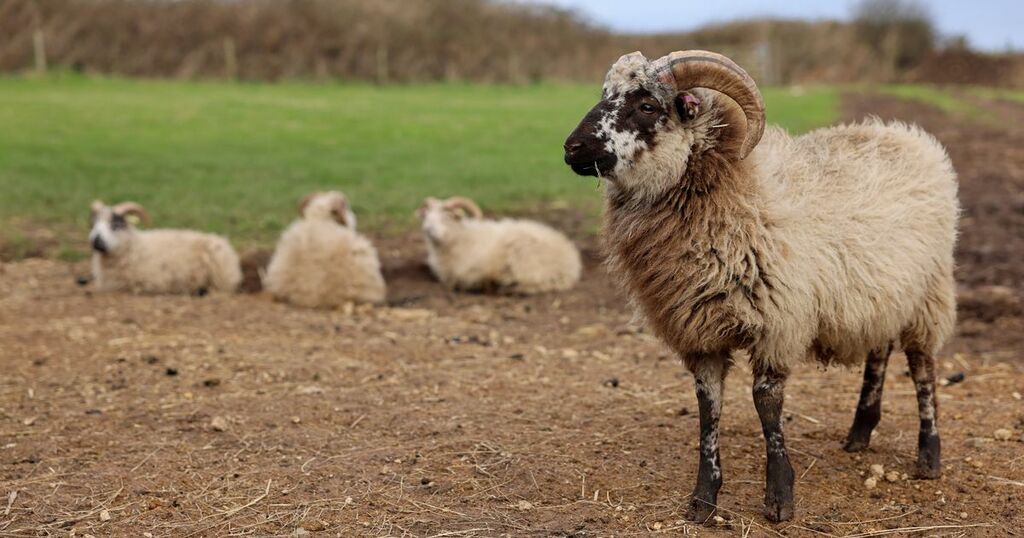 Genetically-engineered food to be produced in the UK under new post-Brexit plans
The new Genetic Technology Bill aims to make food more nutritious and reduce our reliance on pesticides.