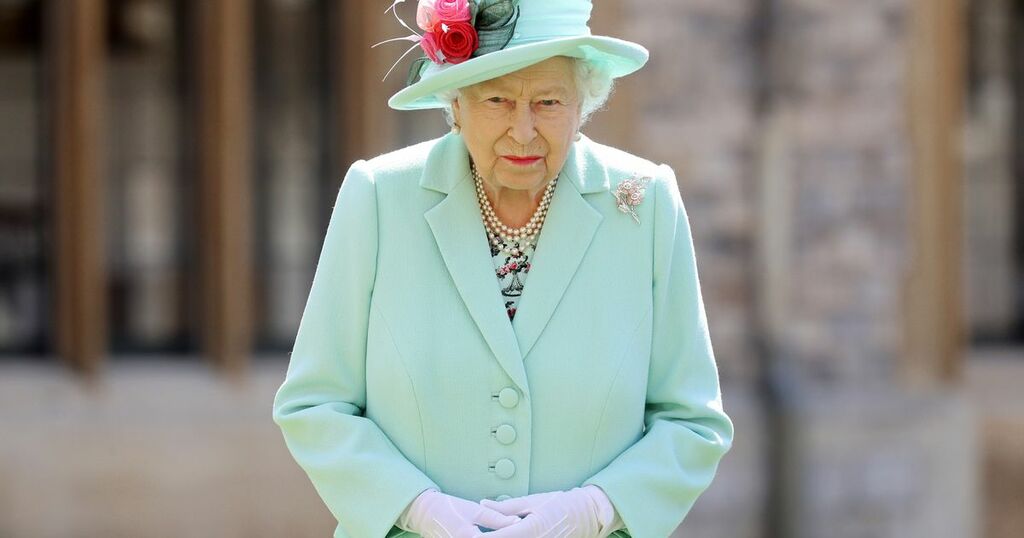 The Queen is facing yet more heartbreak after the death of a third close friend in the space of a month.

It has been confirmed that Ivor Herbert, a racing journalist and trainer, as well as a long-time friend of Her Majesty, has passed away aged 96.

According to the Daily Mail, the ex-Coldstream Guards officer was a regular visitor to the Queen's Balmoral estate in Scotland.

Mr Ivor also trained the winning horse of the 1957 Cheltenham Gold Cup and had hand in writing the classic 1966 movie, The Great St Trinian's Train Robbery.

His death was confirmed yesterday in The Times with an announcement reading: "Herbert Ivor died peacefully at home on the 5th of January, aged 96.

"Beloved father of Nick, Kate and Jane and grandfather to Joe. Private cremation. The details of a memorial service to follow."

News of his death comes just days after it was revealed that another of the Queen's closest friends, Lady Diana Farnham had died at the age of 90.

Lady Farnham was the monarch's lady-in-waiting, acting as her Lady of the Bedchamber since 1987.

Love th e royals? Sign up for the Mirror's daily newsletter to get all the latest news on the Queen, Charles, Kate, Wills, Meghan, Harry and the rest of The Firm. Click here to sign up .

Lady Farnham supported the Queen for decades, most publicly during the 2021 Diamond Jubilee celebrations when she stepped in for Prince Philip who was unable to attend as he was unwell.

A source told The Telegraph: “It is very sad for the Queen. Everyone loved Lady Farnham, she was always so good-humoured. She was also a very glamorous and attractive woman.

“It has not been a good year for the Queen – losing her husband and then the Duchess of Grafton and now Lady Farnham.

“They were dear friends who supported the Queen on official duties.”

Her death came just weekss after the passing of the Duchess of Grafton, another of the Queen's ladies in waiting, with whom she was also extremely close.

Ann Fortune FitzRoy passed away in early December after serving the Royal Household throughout the Queen's 69-year reign.

She was appointed the Dame Grand Cross of the Royal Victorian Order in 1980, an honour given by the Queen for services to the sovereign.

The Queen was made the godmother to Ann's second daughter in 1954.

Lady Farnham and the Duchess of Grafton's deaths came at the end of a difficult year for Queen, which many are referring to as second 'annus horribilis '.