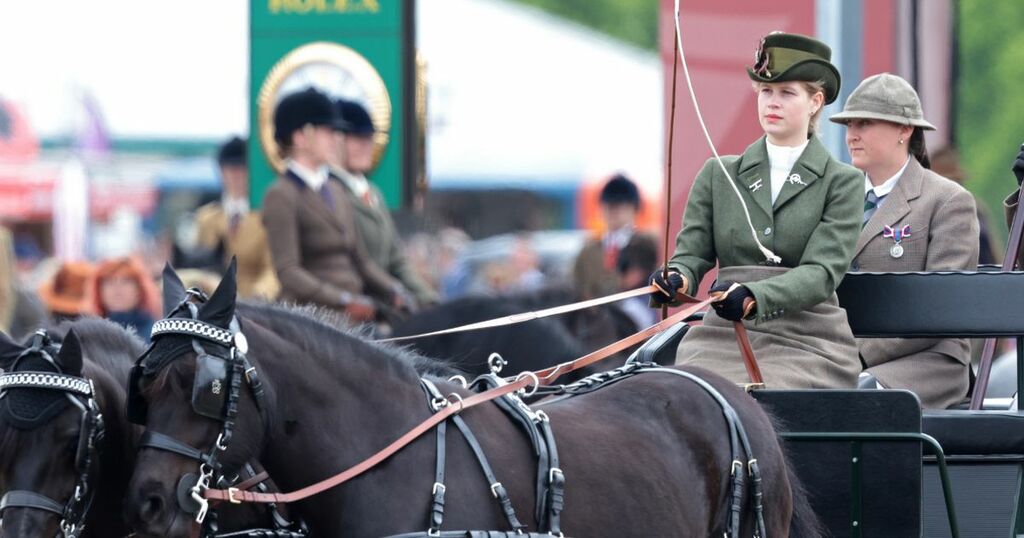 According to body language expert JudI James, the Queen's appearance at the Royal Windsor Horse Show today was a treat…

Looking relaxed and laughing, the head of state sat in a vehicle and watched entrants at the Royal Windsor Horse… 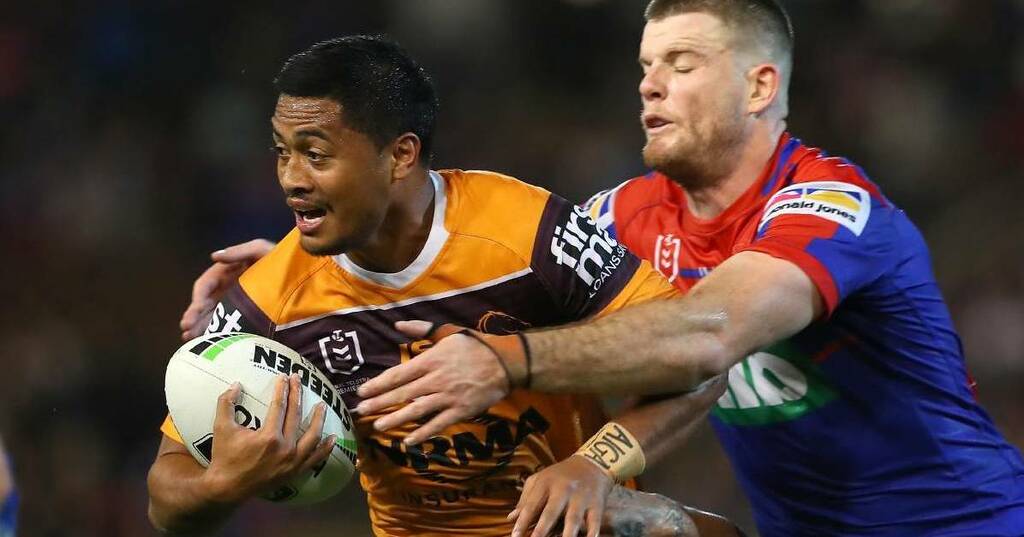 Milford to make Knights debut against former club Brisbane
The former Broncos playmaker has been named to start for the Knights.

The Canberra Times
From analysis to good news, read the world’s best news in one place
YES: Shane Bazzi Has Won His Defamation Case Appeal Against Eyebrowless Gibbon Peter Dutton

The Queen was greeted with cheers and applause as she took her seat in the main arena at the Royal Windsor Horse Show today.

Her Majesty, who has been suffering from mobility issues, was seen walking slowly with the aid of a walking stick to her seat, which saw her watch a parade of horses alongside her youngest son Prince Edward and Sophie Wessex.

The monarch, who was dressed casually in a headscarf, was driven right into the arena before getting out of her car.

She was then seen taking a small lift up to the seat area before slowly making her way to her seat with her walking aid to the sounds of the cheering crowd.

Shortly after, she looked delighted after she was presented with a trophy after one of her Highland ponies won first place in the show.

She also watched as her granddaughter Lady Louise Windsor took part in a carriage display marking the centenary of the Fell Pony Society.

The 96-year-old's appearance at the show comes just days after she pulled out of attending the State Opening of Parliament due to health concerns.

Earlier today, she was pictured beaming as she turned up at the show in the passenger seat of her Range Rover to watch the action in the parade ring.

Wearing a white blouse and a blue cardigan-style top and sunglasses, Her Majesty spoke to a small group, thought to be officials from the show, through the open car window.

She appeared relaxed, smiling and laughing as she chatted, while just a few feet away dozens of photographers tried to capture the moment.

The monarch was last seen in public when she attended a service commemorating the life of her late husband, the Duke of Edinburgh, in March with senior royals and a congregation of hundreds.

Her heirs Prince Charles and Prince William stood in on her behalf, with the Prince of Wales reading the sovereign’s speech for the first time, although the words of the speech were not changed.

The Royal Windsor Horse Show features more than 500 horses and 1,000 performers in the “'spellbinding” equestrian event A Gallop Through History. The four-night run culminates on Sunday, when it is broadcast live on ITV.

In scenes that organisers are hopeful of repeating on Sunday, Princess Beatrice, 33, smiled and waved as she was driven across the main arena in a Range Rover accompanied by her husband Edo Mapelli Mozzi, 38, during a rehearsal on Wednesday night

Sources said the plans were devised to allow the Queen to attend Sunday night's event in comfort as she can no longer stand for periods of time.

It was revealed last month that similar arrangements are in place for the Queen to ditch the royal carriage in favour of travelling to Trooping the Colour in a 4x4 car for “comfort and speed”.

Palace sources have described Her Majesty as having “good days and less good days” in regards to her ongoing mobility issues, which have led to her missing out or cancelling several high profile events in recent months, but she still remains “absolutely pin sharp in mind”.

According to body language expert JudI James, the Queen's appearance at the Royal Windsor Horse Show today was a treat…

Looking relaxed and laughing, the head of state sat in a vehicle and watched entrants at the Royal Windsor Horse…