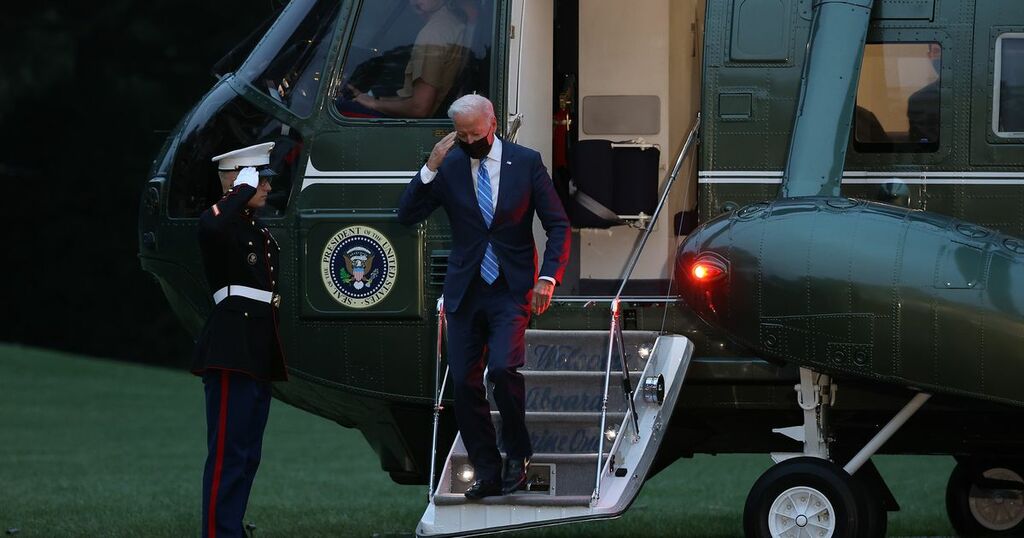 The Queen and President Joe Biden will stay in Edinburgh during Cop26 amid security fears over the M8 motorway.

Over 100 world leaders are expected to visit Scotland for the climate conference and this has created the security headache for Police Scotland.

Reports today indicate that Police Scotland is understood to have been informed of planned protests near junction 19, at Anderston in Glasgow.

Officers are expected to close down some lanes on the motorway completely during the event to ensure safe transit for the heads of state.

But concern remains about such important figures having to sit in slow moving traffic.

Assistant Chief Constable Bernard Higgins said: “Delivering such a complex event as COP26 means that some security road closures and restrictions may be needed in other areas of the country to facilitate the safety and security of world leaders, heads of state, delegates and local residents.

“We will work with partners to minimise local disruption and communicate in advance any road closures or diversions that are put in place, to allow for people to forward plan their own journeys.”

Edinburgh Live revealed this week that Extinction Rebellion have planned a street demonstration in the capital as part of their activism during the conference. However, Edinburgh council say they have prepared for all challenges.

Leader of City of Edinburgh Council Adam McVey said: “We’ve been working closely with key partners including the UK and Scottish governments, Police Scotland, local transport providers and other partners for more than a year-and-a-half to carefully prepare for the COP26 conference.

“While the event is being hosted Glasgow, we’re expecting it to be busy right across the Central Belt, including here in Edinburgh.

“We’ll shortly be launching a multi-channel communications campaign encouraging people to plan ahead, consider how and if they need to travel and to avoid peak times if possible.”