In a rare assassination, a colonel in the Quds Force, the foreign arm of Iran’s Revolutionary Guard, was killed by unknown gunmen who attacked his car outside his home in the east of the capital, Tehran, according to Iranian official media.

According to Tasnim news agency, affiliated with the Revolutionary Guard, the slain officer was identified as Hassan Sayyad-Khodayari.

“He was assassinated in his car outside his personal residence,” said the agency, adding that Sayyad-Khodayari’s wife was the first to find his body.

The Guard -- the ideological arm of Iran's military -- described the man as a “defender of the sanctuary,” a term used for anyone who works on behalf of Iran in Syria or Iraq.

One of the witnesses told the Revolutionary Guards' Fars News Agency that they heard a loud sound of a motorbike moving away from the scene, adding that he reached Sayyad-Khodayari car, who was breathing his last, and called the ambulance teams immediately.

In contrast to the Tasnim Agency, the Revolutionary Guard said in an official statement that the killed officer was Colonel Sayyad Khodai.

The Guard described the targeting of Khodai as a “terrorist operation,” accusing what it called “elements linked to global arrogance” of being behind it.

The Guard said they launched an investigation to identify the “aggressor or aggressors.”

The Fars news agency reported that the state prosecutor visited the scene of the killing and ordered the “quick identification and arrest of the authors of this criminal act.”

The assassination came within a short time after the Guard’s intelligence service announced the discovery and arrest of members of an Israeli spy network, according to the government's ISNA news agency.

A statement said the suspects were involved in a series of crimes, including “robberies, kidnappings and vandalism.”

The killing of Khodai is the most high-profile murder inside Iran since the November 2020 killing of top nuclear scientist Mohsen Fakhrizadeh. 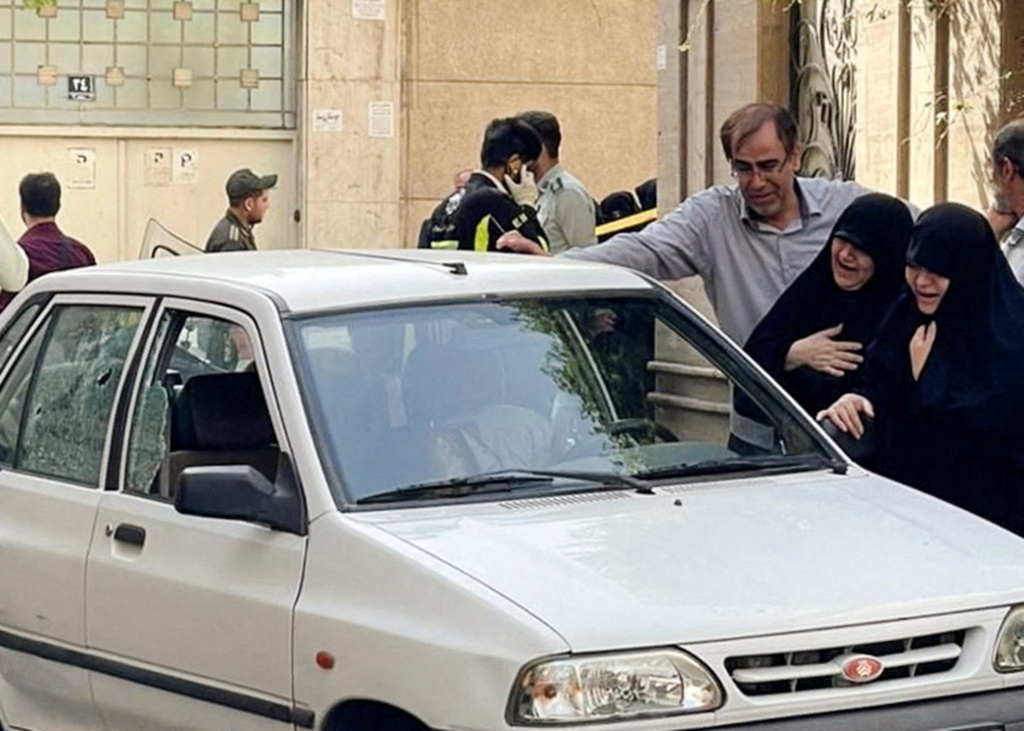 Tehran (AFP) - An Iranian Revolutionary Guards colonel was shot dead outside his Tehran home on Sunday, the Guards said,…