Quarantine: Out after only 10 days 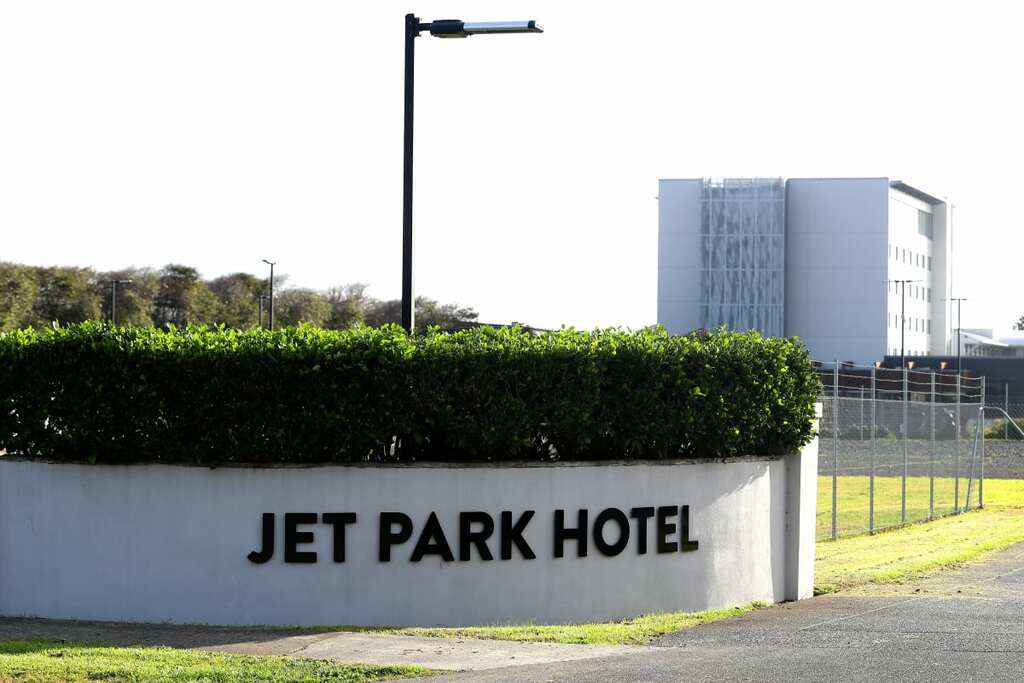 While 14 days of isolation has been the common prescription for Covid by the Government since the beginning of the pandemic, some quarantine facilities in Auckland are letting their charges out a few days earlier

Quarantine facilities are being permitted to let guests out after 10 days, four days shy of the 14 days of isolation still being spoken about in press conferences by health officials.

While quarantine requirements were originally 10 days for positive cases (with at least 72 hours of no symptoms), the arrival of the more infectious Delta variant marked a shift up to 14 days.

However, quarantine facilities in Auckland were given the flexibility to still let cases out after 10 days in order to save capacity in the facilities, and in recognition of the fact that the rest of the city is in Level 4, which adds another layer on the control of spread.

This has caused a disconnect between the words of Director-General of Health Ashley Bloomfield and the Public Health Order - which both continue to call for a full fortnight - and what is actually happening in facilities such as Jet Park, where cases are potentially able to go home in as little as 10 days from arrival.

An Auckland woman who spent 22 days in quarantine, and did not want to be named while she remained inside the facility, said no testing and letting people out after just 10 days was a systemic error that could potentially expose Auckland to the virus.

“Nobody is getting tested here,” she said from Jet Park. While guests in MIQ from overseas are tested on day 1, day 3, day 12 and sometimes day 6 or 7, community cases in quarantine don’t receive any at all.

The woman voiced concerns about an over-reliance on symptom checking as opposed to the hard evidence of a test result.

“I’ve been honest about my symptoms,” she said. “It’s not like I wanted to be here for 22 days. But I could guarantee you that not everybody here is being as honest about it.”

University of Otago epidemiologist Michael Baker suggests the approach taken by the Ministry of Health here is suitable.

“The body usually clears this infection within 10 days or 72 hours since the end of symptoms, whichever is longer,” he said. “No testing is needed because the person is already known to be a case.”

But members of the public, both within and outside the quarantine facilities, have wondered why this has not been more clearly communicated by the Government.

“My frustration is if you change the rules that’s fine, but communicate that to the public because potentially that makes people more aware,” said the woman who had been in Jet Park. “No one wants to be in lockdown and potentially be a risk if people aren’t being honest in here. I’d just like to understand what the change has been around this no testing, because it wasn’t communicated to the public.”

Hours after officials responded yesterday to Newsroom's queries on the 10-day releases, without tests, of quarantined people, Newshub reported that those released at the 10-day point included the alleged MIQ escapee. He fled the Novotel Ellerslie, had made his way to his home at Otahuhu and was returned to quarantine, only to be sent home with a letter saying he had completed his managed isolation. He told Newshub that MIQ staff were surprised he wasn't required to stay the full two weeks.

The confusion may stem from the specific wording of the Public Health Order, which specifies 14 days of isolation for positive cases from the onset of symptoms or a positive test result.

Speaking on Wednesday, Bloomfield said everyone is being judged at 14 days plus at least 72 hours without symptoms.

Furthermore, on Sunday he emphasised the importance of testing within Auckland.

“Across the system we have around 350 very close contacts who are still within their 14-day isolation period - although most of them have already returned a negative test,” he said. “Our experience to date shows that about 16 percent of this group will return a positive test at day 12. This indicates the importance of keeping people in isolation for the full 14-day period.”

According to MIQ, to leave after being quarantined you need to have spent at least 14 days within a facility, shown 72 hours free of symptoms, and received approval from a health practitioner.

However, the woman in Jet Park said people who have not been to hospital have been getting discharged after 10 days.

“How are we ever going to get out of Level 4 in Auckland if you send people home after day 10?” she asked.

A spokesperson from the Ministry of Health said the mandatory isolation period had only recently increased to 14 days from 10 in response to the more infectious nature of Delta.

But facilities in Auckland were given leeway in implementing this change in order to make sure there's capacity in places like Jet Park.

“Regions have been given some flexibility in when they implement this change. Most regions outside Auckland chose to do so immediately when they moved to Alert Level 2,” the spokesperson said. “Auckland has chosen to phase in this change as capacity allows. This is safe because Auckland remains at Alert Level 4, meaning when cases are released they go into an environment which still has heavily restricted movement.”

The differences in protocol between quarantine and isolation facilities have caused confusion, even among medical practitioners.

The woman said when her frustration was mounting earlier this week, she called her GP for advice - and he was as astounded as she was that there was no testing regime.

A spokesperson from MIQ said quarantine facilities like Jet Park didn't have routine testing as a negative test was not the main public health requirement for discharge from the facility.

“People may continue to shed fragments of the virus which are detected in tests for some time after they have recovered and are no longer infectious,” the spokesperson said. “Recovered cases are people who had the virus, where at least 10 days have passed since their symptoms started and they have not had symptoms for 72 hours, and they have been cleared by the health professional responsible for their monitoring.”

Baker agreed, saying sensitive tests are likely to still pick up residual fragments of the virus even after the infection has been cleared, meaning they could still present as positive without necessarily being infectious.