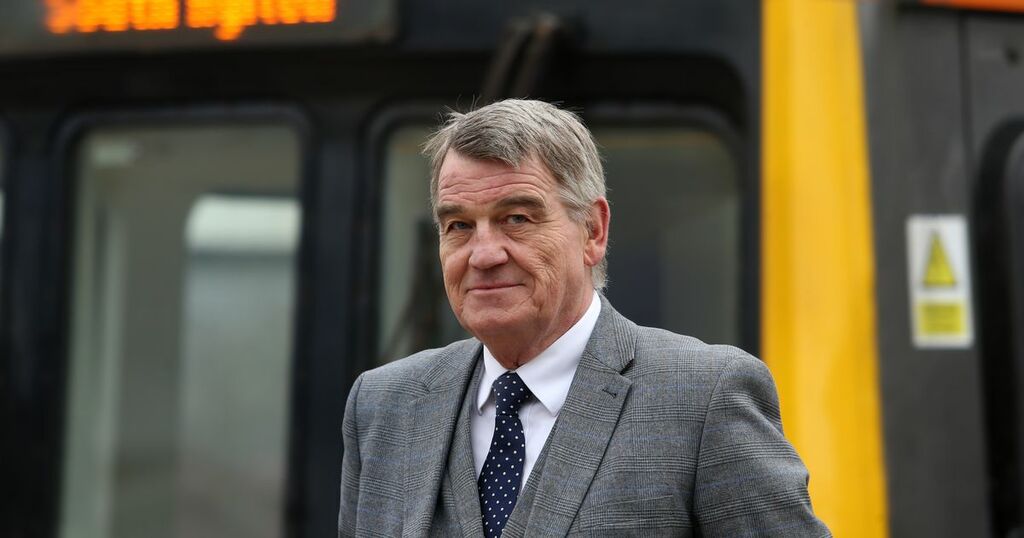 A “quantum leap” needs to be made to people’s attitudes to car journeys, according to the leader of Gateshead Council.

Martin Gannon made his comments at Tuesday’s meeting of the authority’s cabinet where it heard a report on measures to improve air quality in Gateshead and Newcastle.

Major changes are coming to Newcastle’s roads next year in a bid to slash dangerous pollution levels.

Some high-polluting vehicles will be hit with daily tolls of up to £50 to drive into the city centre, in a bid to encourage people to upgrade to cleaner models or use sustainable modes of transport.

Coun Gannon drew parallels between how smoking used to be permitted in public places such as restaurants, describing how ash trays were distributed around the civic centre’s council chamber, and the current attitude towards driving.

He said: “What we need to do in terms of air quality is make the same quantum leap in terms of people’s attitudes.

“We need to make exactly the same change in attitudes to driving in cars, destroying the environment, contributing to hundreds of premature deaths.

“We need to make the same change in attitude about unnecessary car journeys.”

Local councils were issued with a legal order from the government to cut air pollution in areas where emissions exceed legal limits, with poor air quality linked to more than 300 deaths each year on Tyneside.

The Clean Air Zone (CAZ) is the government’s preferred means of improving air quality in the shortest possible time and versions are already in place in Birmingham and Bath.

Newcastle and Gateshead councils have confirmed that they want to offer grants that would help people and companies upgrade to newer vehicles that would not be subject to tolls.

The details of the grants have not been confirmed yet, as the government has to agree to pay for them and councils have requested £23m from ministers.