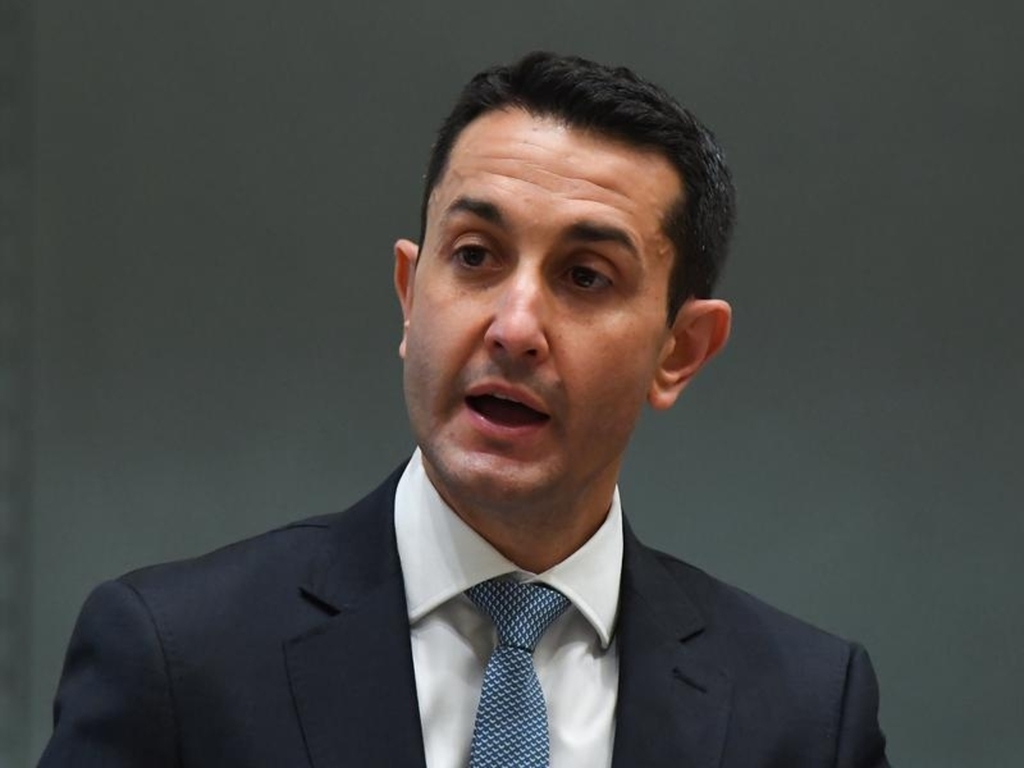 Queensland Liberal National Party leader David Crisafulli will vote against the voluntary-assisted dying bill because it does not guarantee the option of high-quality palliative care for terminally ill patients.

Mr Crisafulli had been coy on his position in the lead-up to Tuesday's parliamentary debate on the bill, which would allow terminally ill patients to end their lives.

Under the proposed VAD laws, people seeking help to die must have a disease, illness or medical condition that is advanced, progressive and terminal.

Their condition must be expected to cause their death within a year, and it must be causing "intolerable" suffering.

Mr Crisafulli says that without adequate palliative care in the state, the law will not give people a truly "free choice" between accessing care or ending their lives.

"I can't support something that offers the assistance of the state to terminate their life - the same state that does not give them the option of specialist palliative care in the same timeframe," the LNP leader told parliament.

Mr Janetzki has moved 54 amendments to the bill, which he said would improve safeguards and reporting processes.

Health Minister Yvette D'Ath said one of Mr Janetzki's proposed amendments was to include people with neurological disorders like Alzheimer's disease under the scheme.

She supported the intention, but said it would be too hard to assess the cognitive capability of a person with that disease, and determine how long they had left to live.

"I understand that disease because my mother died ... of Alzheimer's," Ms D'Ath said.

She said the government would invest $250 million per year in palliative care by 2025/26 to ensure people had true choice.

Deputy Premier Steven Miles said there would be guidelines to protect conscientious objectors from taking part in the scheme.

He said the bill should pass without any amendments and it will ensure some terminal people do not die in pain.

"Their death will be no less tragic, their family will mourn them no more or less, the law won't change that," Mr Miles said.

"It will certainly help some people, we hope, ease their suffering before their inevitable death."

It was an emotional day in parliament as several MPs recounted personal stories of loved ones experiencing illness at the end of their lives.

Thuringowa MP Aaron Harper fought back tears as he remembered family members who have passed, including a sister-in-law lost to brain cancer.

"All I can remember was my younger brother saying 'I dont want to watch her suffer'," he said.

The major parties have granted their MPs conscience votes on the bill.