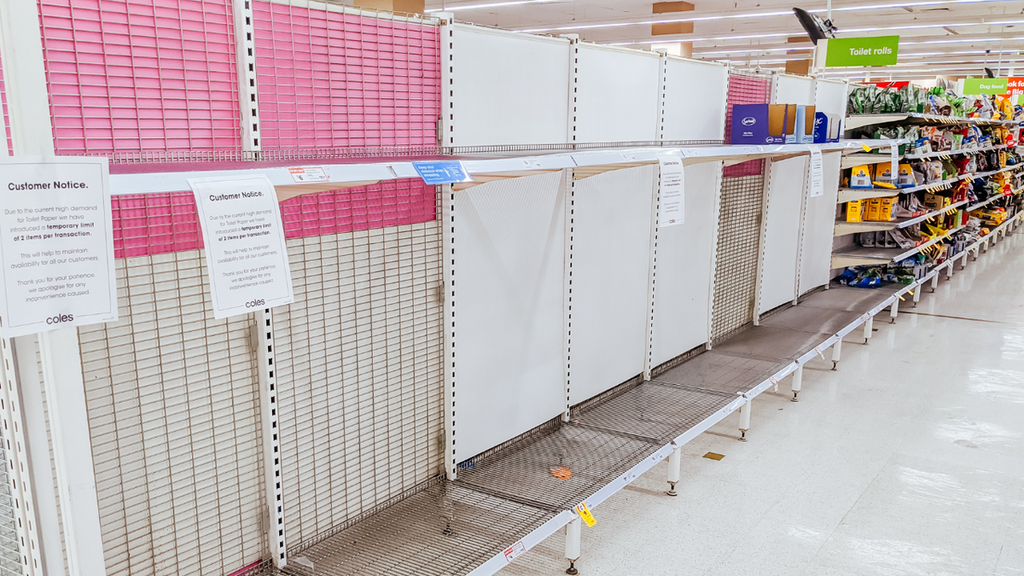 Workers in Queensland’s and New South Wales’s food supply or healthcare industries will soon be able to leave their seven-day isolation even if they are a close contact of a known case.

The new restrictions come after food shortages in NSW today, with a similar situation predicted to occur in Queensland after a new daily record of 18,000 cases today.

The NSW Government specified that workers in agriculture, food logistics, transport and manufacturing sectors would be included in this loosening of restrictions as per The Guardian.

The seeds for such a loosening of restrictions were sewn on New Year’s Eve when healthcare workers were told they would be allowed out of close contact iso to work as long as they were asymptomatic.

NSW Transport workers have been heavily hit by the virus causing widespread delays and alterations to the timetable.

Transport for NSW chief operations officer Howard Collin attested to the challenges that having workers in iso was currently having.

“Like many industries hit by COVID, there are currently hundreds of transport staff impacted and this number is expected to fluctuate going forward,” he said.

Any asymptomatic close contact workers considered “essential” may return to work, but must take private transport, wear PPE, and be fully vaccinated.

The sunshine state also announced that they would be delaying the start of school by two weeks since modelling indicates that their peak of Omicron might hit around the end of Jan, approximately the time when schools usually start their semesters.

This can all feel a little overwhelming so if you’re looking for some sweet sweet relief, check out our article about when the current wave of ‘rona will fuck off. For your sanity if nothing else.