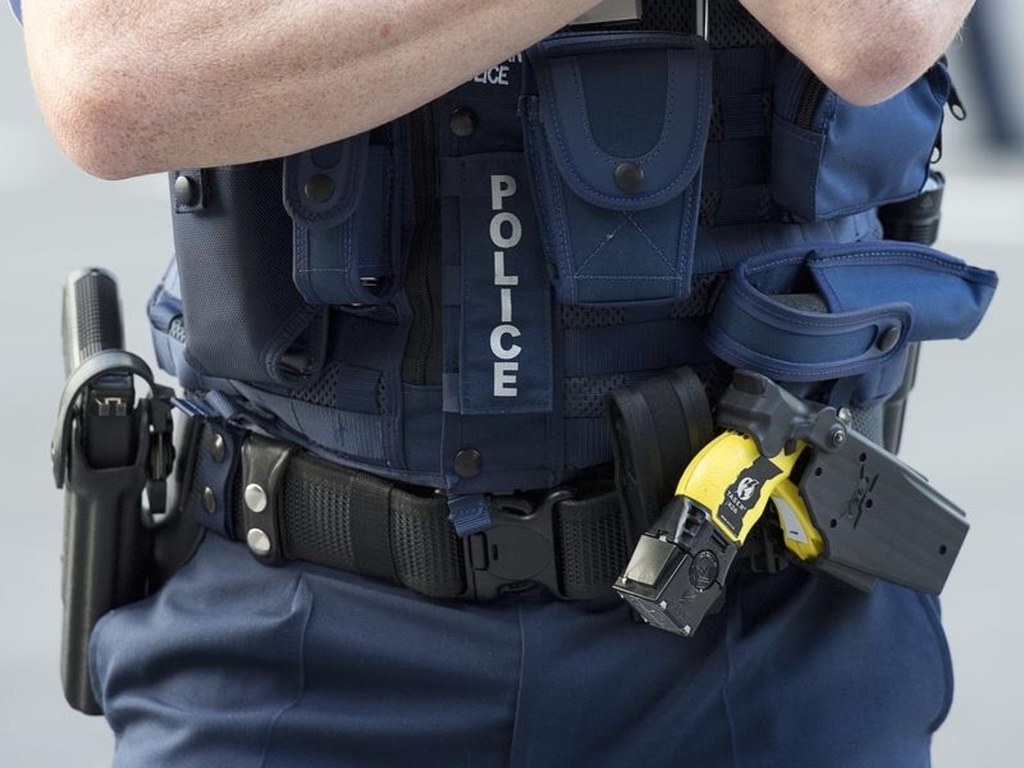 Two mobile phones seized during the raid of a Queensland home could prove vital in the prosecution of a man expected to face child-abuse related offences.

The charges carry a maximum penalty of 15 years in jail.

His arrest comes after police executed a search warrant at the man's Buderim home on Tuesday, where officers allegedly found child abuse material distributed from a Kik social media account.

Investigations began when the Australian Centre to Counter Child Exploitation received a report from the National Center for Missing and Exploited Children based in the US about the distribution from the social media platform.

AFP's Brisbane Child Protection Operations team identified the man as the alleged user of the account and seized his two phones for forensic examination.

The 35-year-old will face the Maroochydore Magistrates Court on Wednesday.