By Robyn Wuth and Cheryl Goodenough 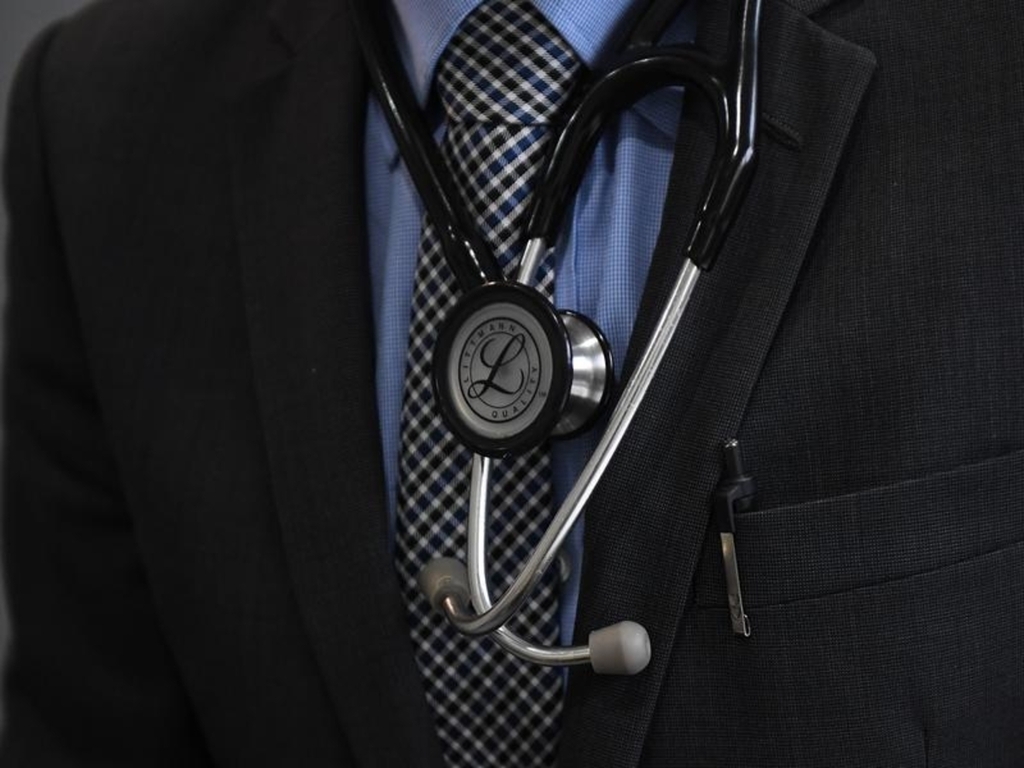 A Queensland doctor accused of digitally raping a woman after a medical procedure has successfully appealed his conviction and been granted a retrial.

Dr Olajide Olusesan Ogunseye denied the sexual assault at his Hervey Bay business in 2018 but was found guilty by a jury and sentenced to 20 months' imprisonment.

The Queensland Court of Appeal on Tuesday found there had been a miscarriage of justice, setting aside the guilty verdict.

Ogunseye was accused of penetrating the woman's vagina with one or more fingers after doing a pap smear on October 4.

The GP apologised afterwards which the prosecution argued was a tacit admission of guilt.

But the defence led evidence from linguistics professor Dr James Oladejo who told the trial in Ogunseye's Nigerian Yoruba culture there is no equivalent to the English word "sorry" as implying acceptance of wrongdoing, the Appeal Court judges said in their judgment.

Dr Oladejo's "evidence was led in order to explain that, while a person from an Anglo-Celtic culture could interpret the appellant's apologies to the complainant as a tacit acceptance of guilty, that was not so, or not necessarily so, in Yoruba culture," the court found.

Ogunseye's counsel Michael Copley argued a direction given to the jury regarding the expert evidence was a wrong statement of law and "the direction occasioned the appellant a miscarriage of justice".

The Appeal Court judges agreed saying there had been a misdirection.

"For these reasons, the appeal must be allowed, the verdict must be set aside and there must be a retrial," the judgment says.