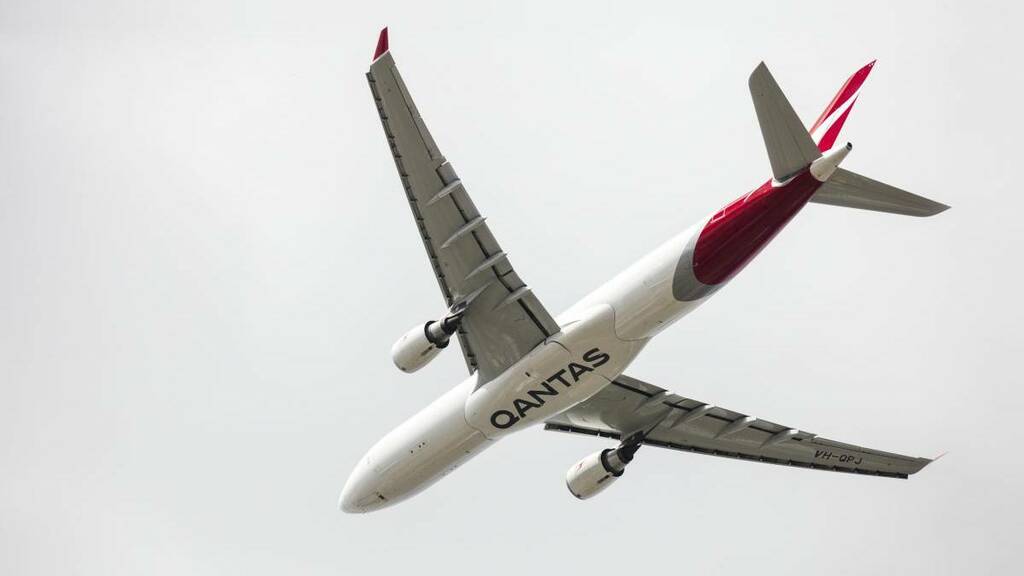 Qantas has published its first schedule of international flights for almost two years.

After suggestions that Australia could soon be lifting a ban on international travel as soon as November, it appears to be more than a Christmas wishlist. There are departures for London, Los Angeles, Singapore and Vancouver primed from 18 December, from Sydney and Melbourne.

The airline is also printing departure cards fro Tokyo and Fiji, from 19 December.

There is also the assumption that the Transtasman bubble could be restarted, reports The Australian, with airfares published for New Zealand.

Fares between Sydney and Auckland are being sold from 18 December from $825 return.

This is a steep increase on fares pre-pandemic or even mid bubble. Australians hoping for an international seat sale will be disappointed. Fares from Sydney to LAX or Heathrow cost between $1650 and $2370 one way.

However travel starved Aussies will be willing to fork out for flights overseas which, for many, will be their first in over two years.

The flights still carry a disclaimer saying they are "subject to government and regulatory approval".

All passengers would have to be fully vaccinated said airline boss CEO Alan Joyce. Vaccination is expected to be part of their term and service for international travellers come the restart. Covid test departure and arrival testing for Covid 19 could also be a requirement, depending on destinationa.

Although previously opposed to hotel isolation as 'unviable', The Australian said Joyce had indicated that some form of quarantine may still be a condition of travel.

It's not only the national carrier which is getting excited about an Aussie air bridge.

Other airlines have updated their commercial schedules on Australian routes from 18 December. These include Fiji Airways and Air Canada.