Can England bounce back to level series in fifth Test against India? 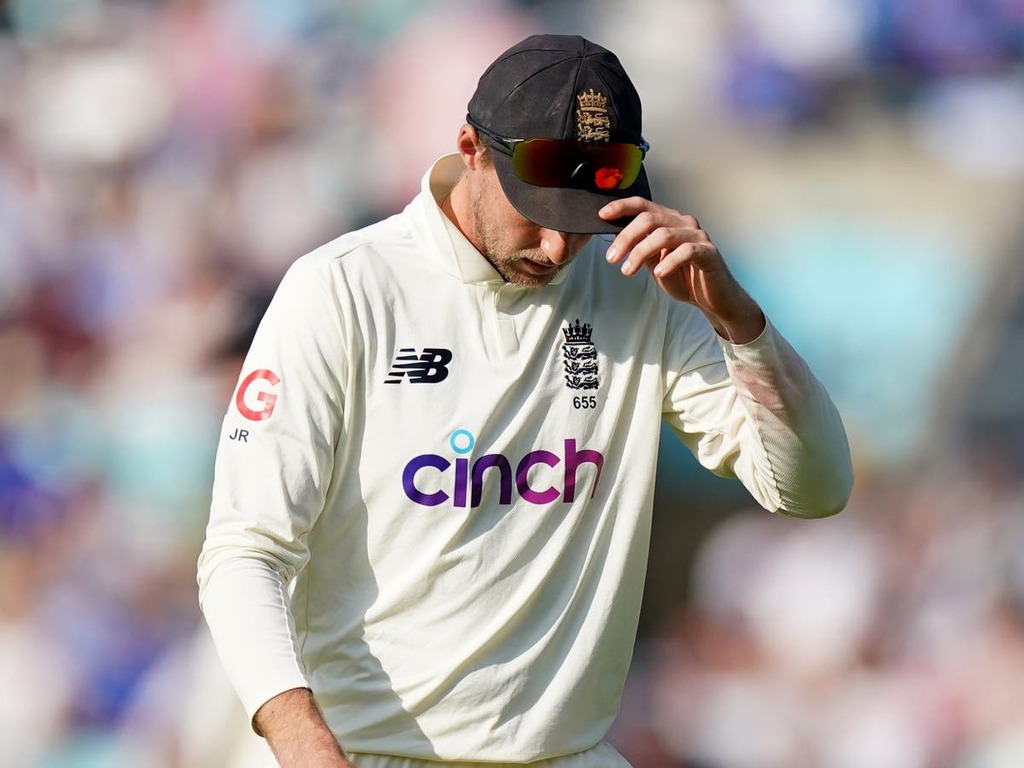 England are 2-1 down heading into the final Test against India following a 157-run defeat at the Kia Oval.

Joe Root’s side are now playing for a share of the spoils at best.

Here, the PA news agency looks at how they might respond at Emirates Old Trafford.

Do England have it in them to bounce back?

Absolutely. In recent times England have arguably never been more dangerous than when the odds and momentum are stacked against them. Not only have they pulled results out of the fire from desperate situations, they have often followed some of their poorest performances with some of their best.

Can you give me an example?

You don’t have to look any further than this series to see England’s propensity for rising from the canvas. When they were skittled on day five of the second Test at Lord’s, they looked overmatched by the tourists but responded with an emphatic win to level the series at Headingley. Not only did they put the Indians away, they did it by an innings and 76 runs.

That could prove to be a stumbling block, yes. A composite XI to play in English conditions would have rather more representation from the away dressing room than usual. They have consistently been ranked above England in the ICC table for several years, reached the inaugural World Test Championship final while Root and company watched from home and recently bested Australia in their own backyard. When India play five-day cricket, they usually win.

What can England do better?

Root has talked about ruthlessness and seizing key moments in games, but there are more tangible things that need to change alongside any shift in attitude. Taking a few more catches would help. England have been among the most fallible slip cordons going for a couple of years, and regular personnel changes do not help. But taking 10 wickets is hard enough without wasting chances that do appear. A clearer method against the lower order is also required. Plans have been messy and too often India’s bottom four have changed the game. If England’s cannot blow them away they need to at least tie them down, but failing to do either is no longer an option.

Head coach Chris Silverwood has resisted the temptation to go left field with his selections, bringing a couple of established hands back into the fray in the form of Jack Leach and Jos Buttler. Buttler will come in for Jonny Bairstow or Ollie Pope but does not have a considerably better record than either, while Leach is looking for a first appearance of the summer having been persistently overlooked. England are expecting a dry pitch that will turn, but while that could be good news for Leach it could also persuade India to bring back Ravichandran Ashwin (and his 413 Test wickets). Mark Wood is likely to be passed fit and it may be that his express pace is the point of difference England’s attack needs.

Not many teams win the big games without posting a century or two along the way. At the moment England are leaning enormously on their captain to do that heavy lifting. Root has scored six hundreds since the turn of the year, including two doubles. The rest of the team has a grand total of one, from Rory Burns back in early June. Now is the time for someone else to plant their flag. It does not matter if it is Haseeb Hameed, Dawid Malan, Pope, Bairstow, Buttler or Burns again, but someone needs to let Root know he has support.