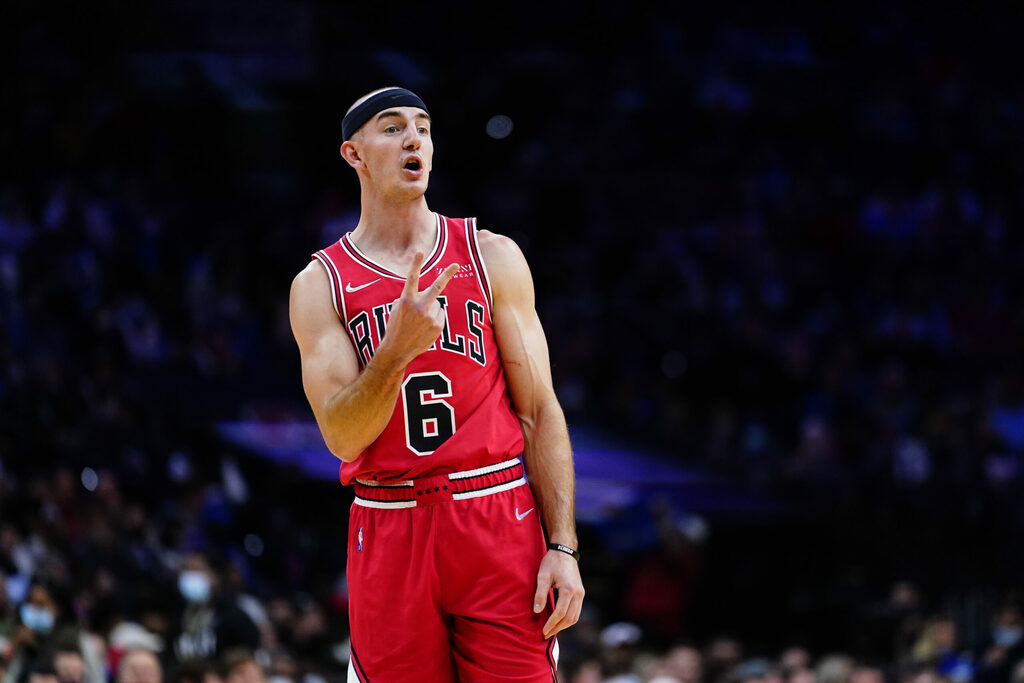 Since leaving the Los Angeles Lakers in free agency, Alex Caruso has helped lead the Chicago Bulls to one of the best records in the NBA.

Caruso, 27, has evolved from an undrafted player competing in the G League to an NBA champion who is now playing on a $30 million contract. As part of this evolution, advanced metrics and the “eye test” will both tell you that he has also become one of the most impactful defensive players in the league.

While recovering from a wrist injury, Caruso found some type to catch up with HoopsHype. He discussed leaving the Lakers, chemistry with Lonzo Ball, his early impressions of Los Angeles rookie Austin Reaves and plenty more.

This interview has been condensed and edited for clarity.