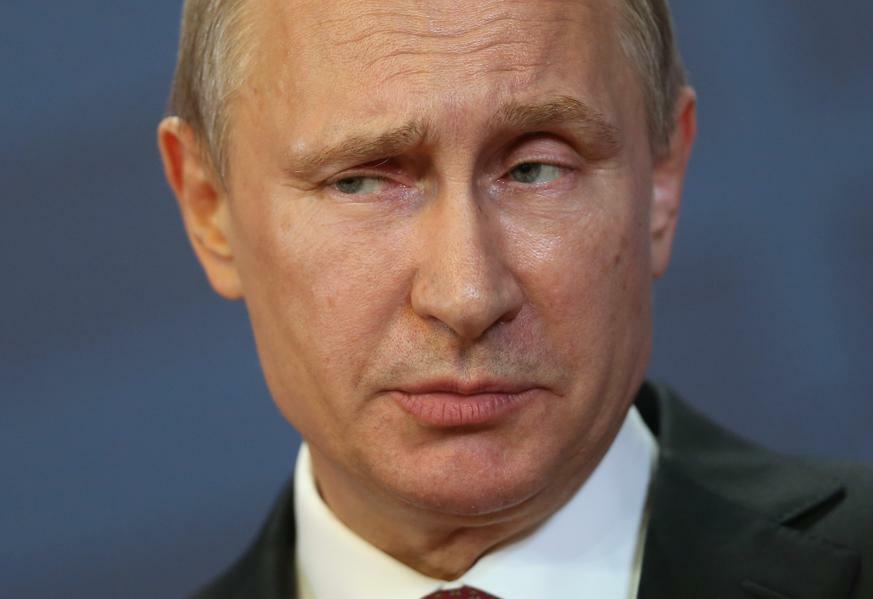 Billionaire Arkady Volozh, founder and CEO of Russian search engine Yandex, plans to challenge a ruling last week from an arbitration court in Moscow, which bans Yandex from showing results for the term “Smart Voting,” following a complaint from the Russian Federation.

The term in question–Smart Voting–is part of an effort by the Russian opposition that has formed around the once-poisoned and now jailed Alexei Navalny to challenge the likely victory of Putin’s United Russia party in the planned State Duma elections on September 19.

The Moscow court agreed this week that the Russian Federation has “exclusive rights” to the term “Smart Voting'' and that the continued violation by Yandex in showing mere search results could result in the “seizure of the funds ... or other property belonging to the defendant and held by him or other persons.” The specific “Smart Voting” website votesmart.appspot.com—published by Team Navalny, the group name for the allies of Alexei Navalny—was banned in July, but the government scrutiny over search terms is an attempt to restrict the wider online conversation on tactical voting before the forthcoming elections.

Volozh, the billionaire behind Yandex—the Russian equivalent to search engines like Google and Yahoo—has not been personally named in the court documents, but following the ban, a Yandex spokesperson told Forbes, “We don’t agree with the court’s ruling and plan to challenge the injunctive measures applied.” Adding, “From the document, it’s entirely unclear exactly what we’re required to do and how it can be done.”

The ban follows a clamp down on a number of Navalny-linked YouTube channels in Russia, and leaves social platforms in a precarious position in the run up to the election.

The Russian Federation successfully argued that it is the “owner of the exclusive rights” to the trademark “Smart Voting'' and Yandex must be prohibited from using the designation "Smart Voting" as one of the search keywords when indexing sites. The idea that a government owns the rights to a set of words would not pass muster in the U.S., nor in some western European countries.

Yandex, although listed on NASDAQ, is headquartered in Moscow and remains Russia’s largest technology business, with a market cap of over $27 billion. Volozh launched the business in 1997, and remains the largest individual shareholder and CEO. Forbes estimates his net worth to be $2.8 billion. Cofounder Ilya Segalovich died of cancer in 2013, but today is credited with the name Yandex, which means “Yet another index.”

Looming over tech entrepreneurs in Russia is the nation’s roller-coaster history with its wealthy business class. The first generation of Russia’s billionaire entrepreneurs rose under Putin’s predecessor Boris Yeltsin, only to be stripped of their wealth in the years that followed.

Perhaps the most famous of these former billionaires, Mikhail Khodorkovsky, of oil giant Yukos fame and (before he was imprisoned in 2003) once the richest man in Russia, tweeted yesterday, “So @yandex wants to challenge that absurd ‘court’ decision. That's good, but Roskomnadzor has already blocked Smart Voting website in Russia anyway. Why are Putin and his lackeys so nervous?”

Prominent Putin critic and former hedge fund financier Bill Browder told Forbes today that entrepreneurs in Russia face a difficult decision. “All of these people are in a tough spot. On one hand they just want to run their search engines around the world… [But] when they encounter these situations, they're faced with a really ugly Faustian bargain. In order to carry on doing business, they have to do the bidding of the dictator. It's just not as rosy as it is in Silicon Valley.”