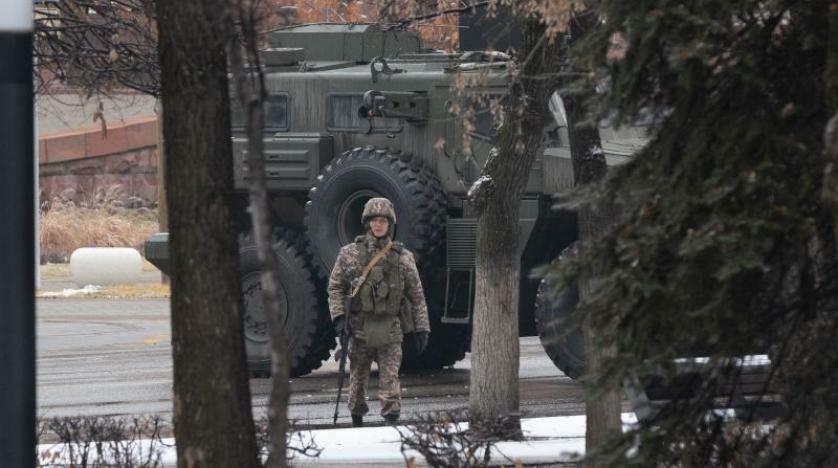 Russian President Vladimir Putin held a lengthy phone call with his Kazakh counterpart Kassym-Jomart Tokayev in which the leaders exchanged their views on the measures being taken to quell unrest in Kazakhstan, the Kremlin said on Saturday.

Tokayev told Putin that the situation in Kazakhstan was stabilizing and thanked him for the deployment of a Russian-led military bloc to Kazakhstan to curb the worst violence the Central Asian country has witnessed since the collapse of the Soviet Union.

The Kremlin added that Putin supported Tokayev's idea of holding a video conference in the coming days with allies from the Collective Security Treaty Organization (CSTO), which groups six former Soviet republics, to discuss measures to restore order in Kazakhstan.

Kazakhstan's former intelligence chief has been arrested on suspicion of treason, the state security agency said on Saturday.

The detention of Karim Massimov was announced by the National Security Committee which he headed until he was fired this week by Tokayev.

After several days of violence, security forces appeared to have reclaimed control of the streets of Kazakhstan's main city Almaty on Friday.

Some businesses and petrol stations began to reopen on Saturday in the city of around 2 million people as security forces patrolled the streets. Occasional gunshots could still be heard around the city's main square.