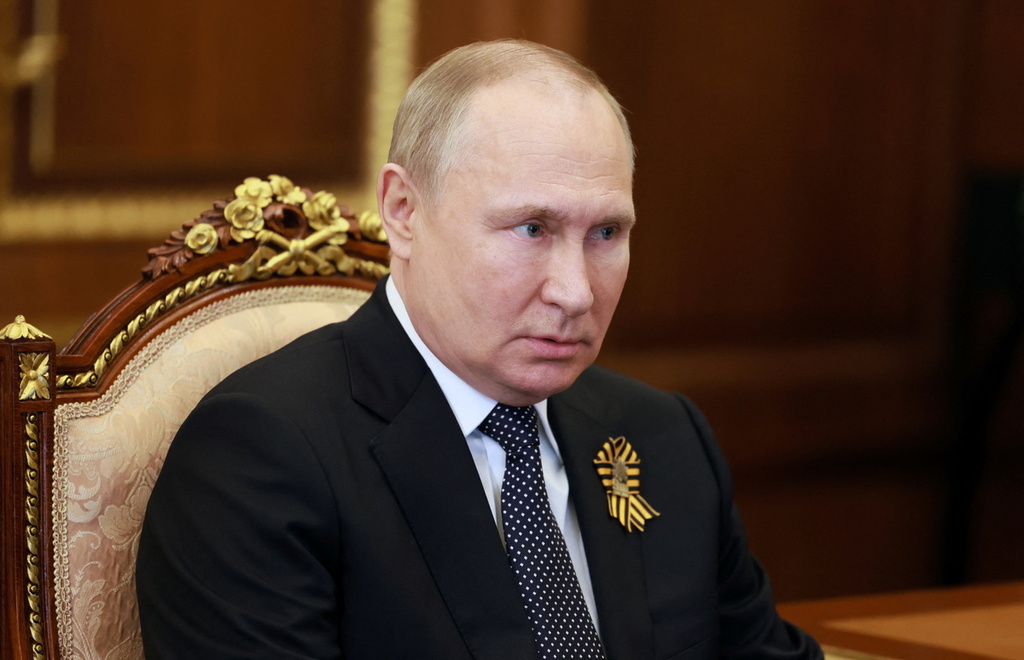 Alina Kabaeva, a retired Olympic rhythmic gymnast said to have had multiple children by Vladimir Putin, was branded a member… 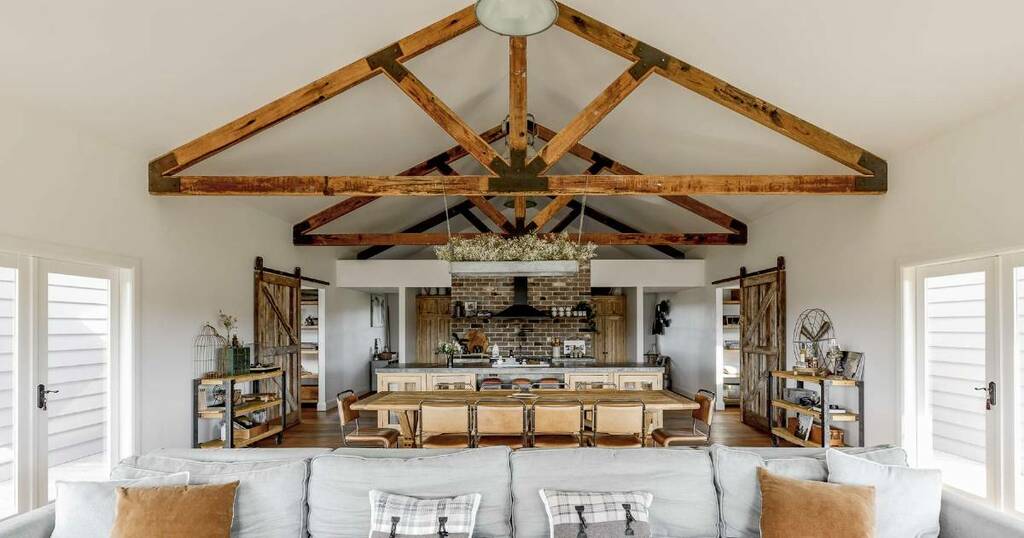 The mistress, ex-wife and family members of Russian president Vladimir Putin have been added to the ever-growing UK sanctions list as Liz Truss looks to target the “shady network propping” up the leader.

The Foreign Office said Friday’s announcement of further measures would see members of Mr Putin’s close and inner circle hit as the UK Government continues to seek new ways of punishing Moscow for its invasion of Ukraine.

Mr Putin’s official assets are modest, according to the Foreign Office, with his lifestyle “funded by a cabal of family, friends and elites”.

Foreign Secretary Ms Truss said: “We are exposing and targeting the shady network propping up Putin’s luxury lifestyle and tightening the vice on his inner circle.

“We will keep going with sanctions on all those aiding and abetting Putin’s aggression until Ukraine prevails.”

One of the most high-profile figures on the list is Alina Kabaeva, a retired Olympic gymnast who is widely reported to be Mr Putin’s mistress.

A UK official described her as having a “close personal relationship” with the former KGB officer.

Unconfirmed reports suggest the 2004 Athens gold medallist has been engaged to the Russian leader and has had his children.

Official records list the Kremlin leader’s assets as being fairly unnoteworthy, including a small flat in St Petersburg, two Soviet-era cars from the 1950s, a trailer, and a small garage.

But UK aides said that in reality the 69-year-old relies on his “wallet” of family, childhood friends, along with a hand-picked set of elites, who have benefited from his rule and in turn support his lifestyle.

The reward for such people is influence over the affairs of the Russian state that goes far beyond their formal positions, the Foreign Office said.

Despite officially owning few assets, Mr Putin is said to have displayed a lavish lifestyle, with the Whitehall department pointing to reports exposing links to a £566 million yacht and a $1 billion ‘Putin palace’ – officially owned by close associate, Arkady Rotenberg, who was sanctioned in December 2020.

Those newly placed on the sanctions list, which has frozen the assets and placed UK travel bans on more than 1,000 individuals and 100 entities, include former first lady of the Russian Federation and ex-wife of Mr Putin, Lyudmila Ocheretnaya.

Since her divorce from the president in 2014, Ms Ocheretnaya has benefited from “preferential business relationships with state-owned entities”, officials said.

Gymnast and alleged mistress Ms Kabaeva has risen to become chair of the board of the National Media Group, reportedly the largest private Russian media company.

Mr Putin has looked to “reduce her visibility since the invasion began”, and her name has been removed from the National Media Group’s website, UK officials said.

Ms Kabaeva previously sat as a deputy in the Duma, Russia’s parliament, for Mr Putin’s United Russia. Her grandmother has also been sanctioned.

Igor Putin, a first cousin of the leader and director of Pechenga International Sea Port, has also been targeted, along with Mikhail Putin, another businessman and relative who is deputy chairman of the management board of energy giant Gazprom.

Roman Putin, a first cousin once removed, has been publicly open about his relation to the president and emphasises how this family connection enabled his company, Putin Consulting, to help foreign investors in Russia, the Foreign Office said when sanctioning him.

According to UK officials, Russia is in the grips of the worst recession since the end of the Cold War after being hit by international sanctions.

“What you see at the moment is a kind of veneer of perhaps stabilisation,” one official said.

“If you go to Moscow and drink coffee in a nice cafe, you may not witness it. But below the surface there is some real panic in the Russian economic system.”

The announcement comes after the Foreign Secretary urged a meeting of G7 foreign ministers to maintain sanctions against Russia until it has fully withdrawn from Ukraine.

The Cabinet minister used the meeting in Germany on Thursday to urge for rolling sanctions until all troops have left the country.

She also said a “clear pathway to Nato-standard equipment” needed to remain in place for Kyiv if it was to secure long-term security in the face of Russian aggression.

Alina Kabaeva, a retired Olympic rhythmic gymnast said to have had multiple children by Vladimir Putin, was branded a member…