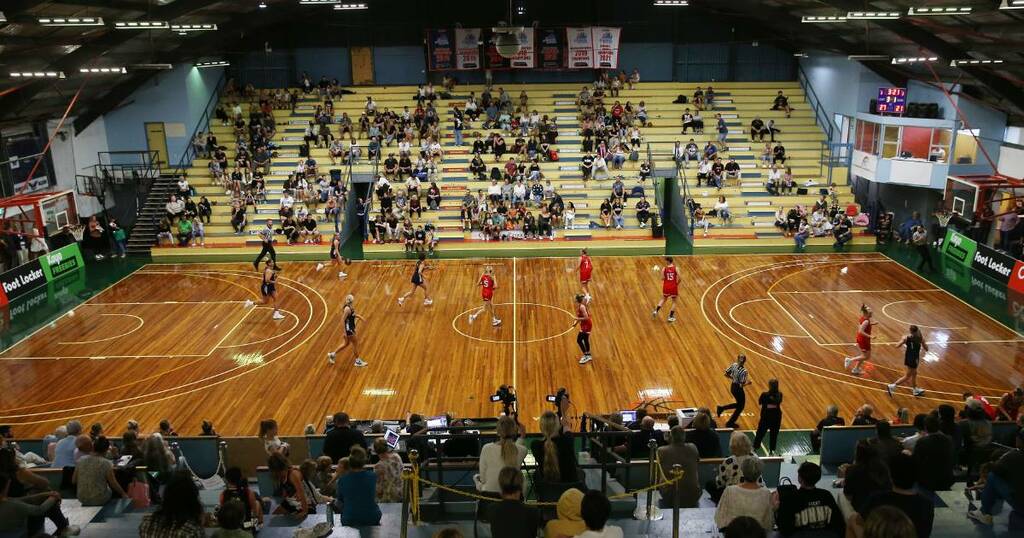 "Our time and space has been maxed out at Broadmeadow."

The panel said the Hillsborough Road site was not suitable for the "scale and intensity" of the facility. 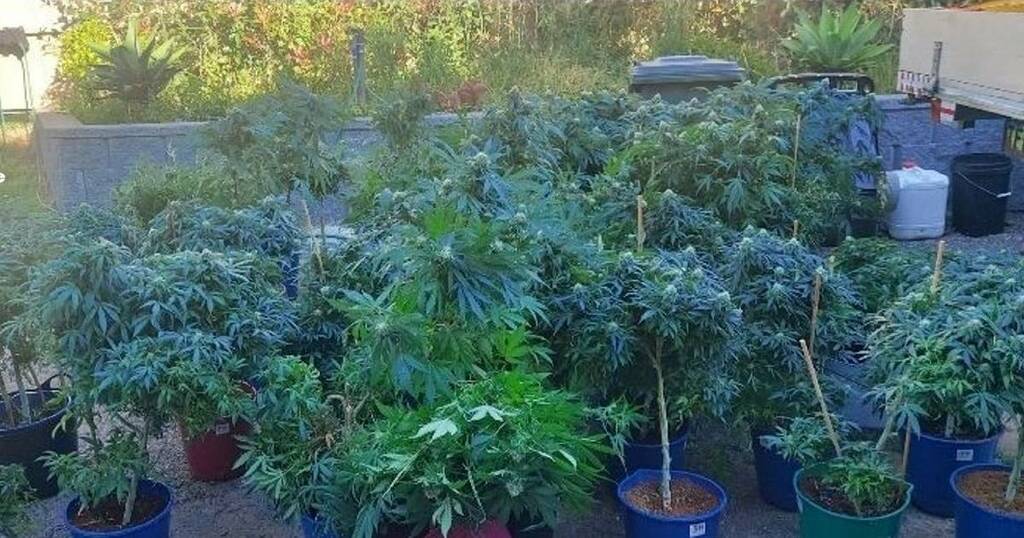 Push for basketball stadium in each city

The lord mayor of Newcastle says she wants to see basketball maintained in the city after Newcastle Basketball confirmed it had shifted its focus to building a new stadium in Glendale.

Lord mayor Nuatali Nelmes said she believed both Newcastle and Lake Macquarie deserved stadiums in places with good public transport and car access, which she believed Glendale and Broadmeadow both had.

It comes after Newcastle Basketball's application to build a new stadium at Hillsborough to replace its Broadmeadow headquarters was refused earlier this week.

"I'm not surprised this is the outcome, I advised them over three years ago this would occur due to the unsuitable site at Hillsborough," she said.

"I maintain basketball needs to remain in Broadmeadow and another stadium built in Lake Macquarie with better access. Cessnock and Maitland both have stadiums."

Newcastle Basketball has said the current facility isn't suitable for redevelopment and they don't fit into plans for Hunter Park.

But Cr Nelmes believed the opportunity was there.

"The current site is suitable for redevelopment. The Broadmeadow precinct is quite large and all options haven't been explored," she said.

She said the facility wouldn't need a show court as the nearby entertainment centre, which has been earmarked for redevelopment in the Hunter Park plan, could be used.

Venues NSW is leading the Hunter Park development, and a spokesperson said they were working closely with council to "deliver a cohesive, well-planned precinct which includes multi-use spaces that will better serve the community".

"Venues NSW is on track to submit a business case to the NSW Government later this year for funding consideration," the spokesperson said.

But Lake Macquarie MP Greg Piper, who helped secure $25 million for Newcastle Basketball's new stadium said he believed Glendale should be the main focus for a stadium for now.

"We need to get one done right then look to the future," he said. "Newcastle Basketball wants a large facility. I know the area is going to continue to grow. Demand will occur, but let's not get ahead of ourselves."

He said the site being looked at off Stockland Drive at Glendale made more sense than Broadmeadow.

"Newcastle is not central to the population base," he said.

"Our time and space has been maxed out at Broadmeadow."

The panel said the Hillsborough Road site was not suitable for the "scale and intensity" of the facility.