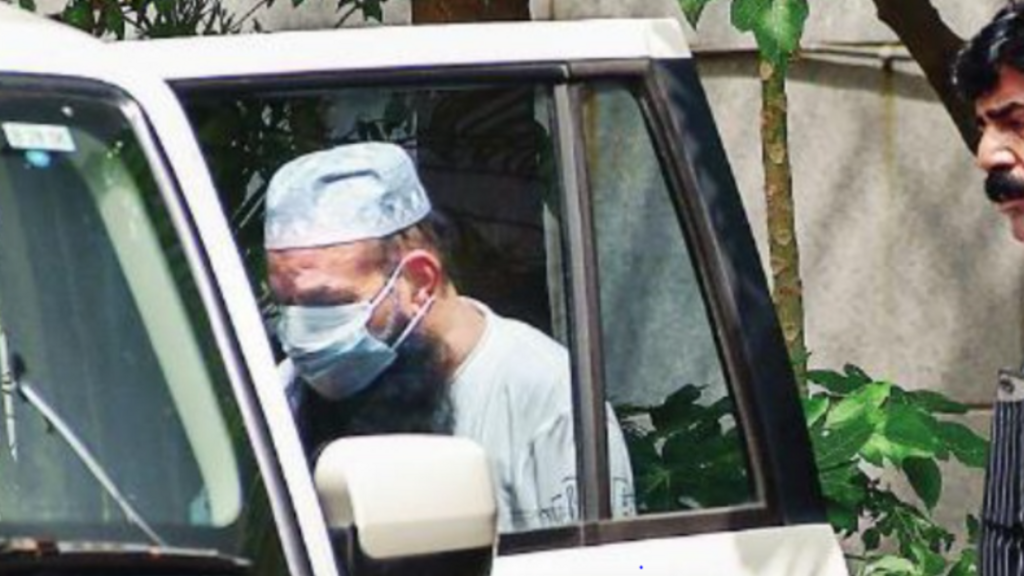 Cases of mob attacks because of alleged blasphemy happen intermittently in Nigeria, especially in the north.

The Independent UK
One subscription that gives you access to news from hundreds of sites
Explained | Pardon and remission, and who grants them

How do pardon powers of the President and Governor differ from government’s jurisdiction to release convicts? 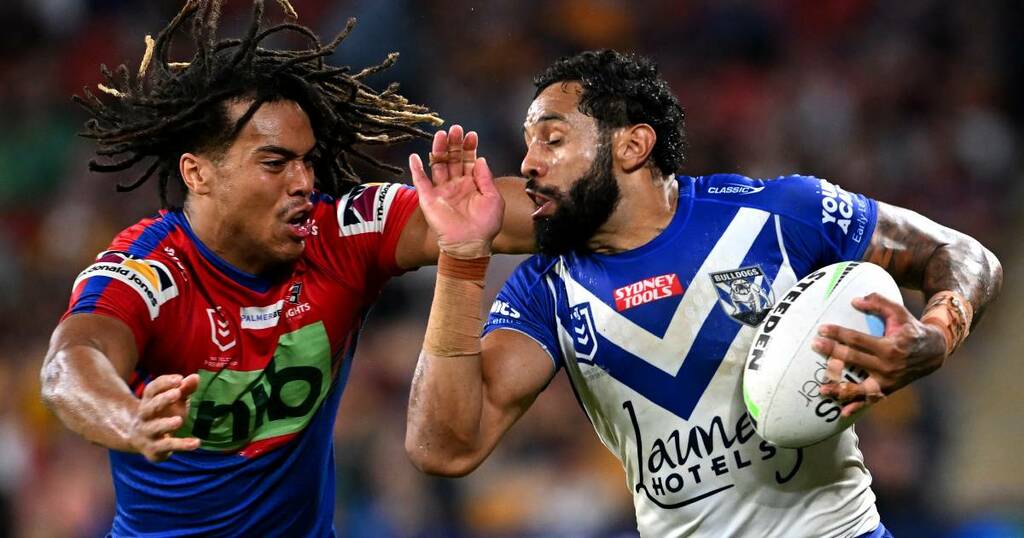 The Canberra Times
From analysis to good news, read the world’s best news in one place
‘Please tell me he hasn’t gone to hospital’: Morrison the bulldozer knocks over child while playing soccer

The Guardian - AU
Let's get our season back on track: Knights prop David Klemmer

Mr. Mann made the announcement in a video message emphasising that jails would be converted into 'Sudhar ghar' (correctional facilities) in the true sense.

The Chief Minister expressed his government's intention to reform jail administration saying over 700 mobile phones, being used by gangsters and criminals in jail, have been recovered from different prisons in the past 50 days during search operations.

Mr. Mann said those lodged in jails have been punished by courts for violating the law and they cannot enjoy various facilities in jails.

“It is surprising how can anyone become a VIP in a jail after a court punishes him (for a crime)," he asked.

“We will end VIP culture in jails. People think they (accused) are in jail but the accused take rest there, play badminton and tennis and watch TV. We are going to stop this culture," the Chief Minister said in his video message.

“VIP rooms or VIP portions in jails will be converted into administrative blocks, '' he said.

The Chief Minister said the State government has so far confiscated 710 mobile phones from jails in a special drive.

He said investigations are on to nab people under whose names these numbers were registered.

He said strict action will be taken against them very soon.

The Chief Minister said the responsibility of jail officials and staffers involved in smuggling phones into prisons too would be fixed.

Cases of mob attacks because of alleged blasphemy happen intermittently in Nigeria, especially in the north.

The Independent UK
One subscription that gives you access to news from hundreds of sites
Explained | Pardon and remission, and who grants them

How do pardon powers of the President and Governor differ from government’s jurisdiction to release convicts?