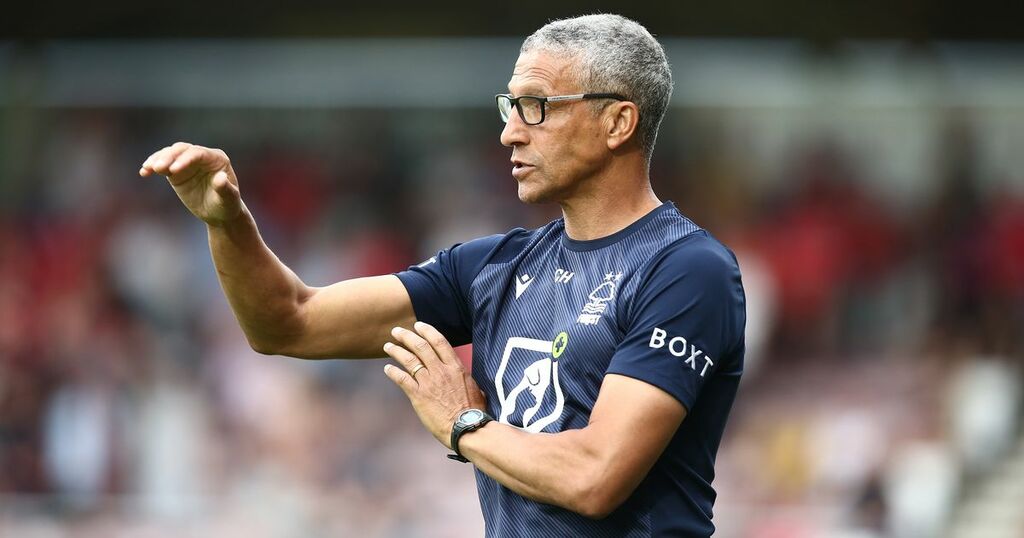 This summer saw a change in “philosophy” at Nottingham Forest during what proved to be a hectic transfer window.

The litmus test will be whether the same now happens with results on the pitch, with boss Chris Hughton saying the dressing room has a different dynamic after 10 new arrivals.

Following a 17th placed finish last term and the chance for the manager to put his stamp on the squad for the first time, there was always going to be something of an overhaul at the City Ground in the past few months.

Twelve players departed at the end of last season, when loans and contracts expired, while another six have gone since - either permanently or on a temporary basis.

In addition to trimming the wage bill and having a smaller group with which to work, one of the Reds’ key recruitment drivers was to lower the average age of the team.

Nottingham Forest’s squad list for the 2021/22 season has been confirmed by the English Football League, following the end of the transfer window.

Championship sides are permitted to register a 25-man squad with the EFL - with players permanently registered to a club who are under the age of 21 not included in that total.

A busy summer saw the Reds keen to trim the size of the group for boss Chris Hughton to work with while making significant changes to the dressing room.

But despite making 10 additions, they still have space to register another signing, if they do bring in a free agent - with boss Chris Hughton having said that remains a possibility.

Pundit Simon Jordan believes Chris Hughton is “walking the plank" at Nottingham Forest as he delivered his verdict on the club’s recent struggles.

Ahead of Sunday’s clash with Cardiff City, Hughton’s side sit at the foot of the Championship table with just one point from five games.

That point came courtesy of a late equaliser from Brennan Johnson at arch rivals Derby County.

Hughton addressed the Reds’ poor start during an interview on talkSPORT on Thursday morning.

Following the interview, Jordan gave his take on Forest, expressing his surprise at the club’s continuing underachievement.

Nottingham Forest-linked striker Facundo Ferreyra is said to be close to securing a move to Chile.

Reports from the forward’s native Argentina had suggested the Reds were in talks with the 30-year-old free agent.

But Chilean newspaper La Tercera say the player is now “one step away” from tying up a deal with Colo Colo.

The former Newcastle United man was most recently at Spanish side Celta Vigo and has been on the lookout for a new team since his contract came to an end.

What's your score prediction against Cardiff? Have your say in the comments below