Official documents reveal Netsafe gets $3.87m public funding every year, but was slow to disclose to government officials that big chunks of that were going to pay for inquiries, legal costs and settlements for staff and victims.

Newsroom has already revealed that Netsafe is forecasting to make "a sizeable financial loss" this year, put down to the cost of defending a string of internal and external complaints.

Despite that, it's in line for a Ministry of Justice top-up to its contracted $3.06m annual fee for investigating complaints under the Harmful Digital Communications Act, because it responded to more complaints than budgeted.

Spence isn't speaking publicly before a hearing. Netsafe has a month to decide whether to instruct its lawyers to defend the case in an open hearing.

A big part of the cost blowout is understood to be a Human Rights Review Tribunal hearing and the ruling that Netsafe breached the privacy of three women it was meant to protect, when it gave their details to a dangerous convicted stalker, while refusing to disclose the same information to them. As well as its legal fees, it was ordered to pay $100,000 compensation.

It also paid for three employment inquiries into allegations including workplace bullying, at a cost of more than $500,000 according to an Act Parliamentary question.

Longstanding chief executive Martin Cocker, one of the subjects of the inquiries, suddenly resigned in mid-November. An employment investigation into his actions was suspended, half complete, but an external inquiry found against his wife, communications manager Angela Boundy. She remains on leave, five months later.

“They treated the ladies with disdain the entire way through the process and other survivors I have supported have complained of the same arrogance. Still to this day no apology has been received.” – Ruth Money, victims’ advocate

Since Newsroom revealed the string of complaints, Netsafe and the Government have faced mounting questions. Newsroom and victims advocate Ruth Money have separately sought and obtained large tranches of information about its government contracts, under the Official Information Act.

And MPs Paul Goldsmith and David Seymour have been asking Parliamentary questions of ministers Kris Faafoi and Chris Hipkins, expressing concern that Netsafe has had its contracts renewed for up to five years, without the Government advertising for any other provider.

Ruth Money is connected to the stalker victims who won compensation after Netsafe breached their privacy. Speaking as a victims' advocate, she said it was "unforgivable" that public funding could be misused for legal cases, in her opinion.

"Where is the due diligence that we as taxpayers deserve, let alone their victims?

"They treated the ladies with disdain the entire way through the process and other survivors I have supported have complained of the same arrogance," she said. "Still to this day no apology has been received."

She asked the ministers to call Netsafe to account. "If this was money given to a smaller regional based hauora, for example, I have no doubt there would have been more checks and balances in place.

"Who allowed this to happen in the first place? Who will hold the board to account? The ministries need to urgently change how they allocate funding and measure performance against these contracts. It is beyond baffling that Netsafe had its ministry contract extended to 2026 while this was going on – they should not be the ‘authorised agency’."

“It doesn’t seem right to me that ministers don’t know or won’t say how much money is gone on HR and legal costs. There should be some accountability or transparency around exactly how the money has been spent.” – Paul Goldsmith, National MP

Faafoi said no public advertisements or calls were made for organisations to apply to provide services under the Harmful Digital Communications Act 2015. "The appointment of Netsafe is by Order in Council and is not considered procurement activity under rule 11e of the Government Procurement Rules," he added. "This gives the Ministry of Justice the ability to directly approach Netsafe without a public tender process."

The Ministry of Justice had considered whether other organisations – the Office of the Privacy Commissioner, CERT NZ or Internet NZ – could provide the service, but discounted them as candidates.Without approaching those agencies, it conducted a market analysis of their capacities. It reached the view that the Office of the Privacy Commissioner did not have a strong focus on research or campaigning on education, and Internet NZ did not have a public interface and might not have the necessary infrastructure, despite being strong in other respects.

Netsafe is now contracted until June 2026 as the approved agency under the Harmful Digital Communications Act. "The funding received by Netsafe is regularly reviewed by the Ministry of Justice and the Ministry of Education through the Annual Reporting cycle," Faafoi said.

The response from Hipkins was similar. "The Ministry of Education has an outcomes agreement with Netsafe for $812,000 per annum," he said. "This contract is fixed price with clearly defined deliverables that Netsafe report on a quarterly basis. Due to the nature of a fixed price outcomes agreement, the Ministry does not receive a breakdown of how Netsafe spends the funding."

Goldsmith said that wasn't good enough. "It doesn't seem right to me that ministers don't know or won't say how much money is gone on HR and legal costs. There should be some accountability or transparency around exactly how the money has been spent."

Despite the expressed importance of research expertise to delivering its contracts, Netsafe this year restructured to cut costs, and shut down its research and policy unit.

Netsafe itself has failed to disclose information sought under the Official Information Act, within the statutory timeframe – despite acknowledging its legal obligation to disclose many of the documents.

This week, Netsafe's new chief executive declined to answer questions about how much the agency has spent on legal disputes and settlements.

Brent Carey, who started the job just this month, also declined to confirm whether the Ministry of Justice had expressed dissatisfaction with Netsafe’s initial failure to advise that it was shutting down its research unit to manage costs. And he would not say whether Netsafe has formally advised the ministries of next month's Employment Relations Authority case, and of Netsafe’s financial risk and exposure on that.

“We do not consider that there would be an overriding public interest in knowing specific (sensitive and highly personal) details of any such employment settlements.” – Alex Yi, Netsafe

In an interim response to Newsroom's Official Information Act request, Netsafe online safety consultant Alex Yi said the agency would disclose its legal costs but was unable to identify the amount of money spent on employment investigations, as all its income and spending went through a single bank account. "We cannot differentiate the amount of time (and therefore cost) associated with work directly attributable to any investigations."

"We are unable to provide any information in relation to the request for Vicki Campbell’s report into bullying allegations at Netsafe. Any such report would relate to specific individuals and Netsafe has a duty under the Privacy Act 2020 to protect such personal information." 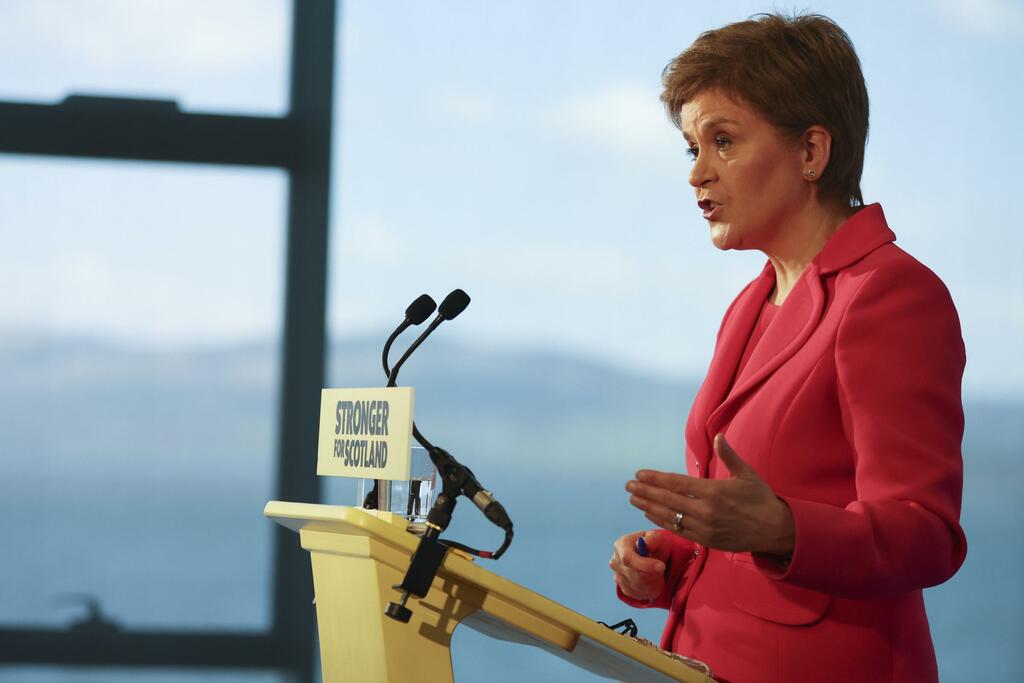