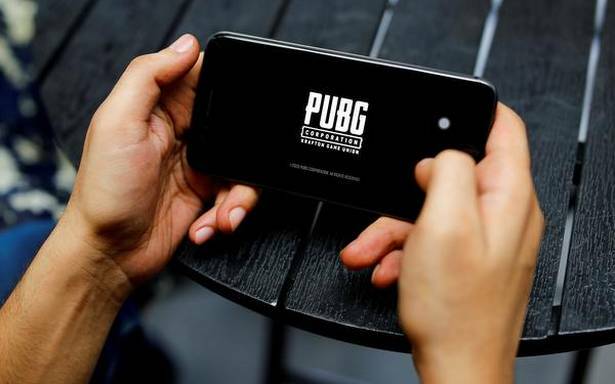 Two brothers who were engrossed in playing popular online game PUBG on their mobile phones while sitting on a railway track were run over by a train in Rajasthan’s Alwar district on Saturday, police said.

The deceased have been identified as Lokesh Meena (22) and his younger brother Rahul (19). They were preparing for competitive exams, the police said.

“Lokesh Meena and Rahul were sitting on the railway track near Roopbaas town and were playing PUBG when they were run over by a train. They were so engrossed in the game that they did not see the train coming,” said Manohar Lal, Assistant Sub-Inspector of Sadar police station.

The bodies were handed over to the family of the deceased after a post-mortem examination, the police said.

A 50-year-old woman from Mumbai and her son’s fiancée fell into the Narmada river while taking selfies in Madhya Pradesh’s Jabalpur district, an official said on Saturday.

The body of the 50-year-old woman was fished out later while the 22-year-old woman remains missing, he said. The incident occurred at the New Bhedaghat area, a famous tourist spot, some 25 km away from the Jabalpur district headquarter, on Friday, Tilwara police station sub-inspector Lekh Ram said.

He said the women are identified as Hansa Soni (50) and Riddhi Pichdia (22).

The family of four from Mumbai took a ropeway ride from Dhuadhar waterfall on the Narmada river and went to another side called New Bhedaghat on Friday.

Riddhi and Hansa were standing on white marble rocks and taking selfies with mobile phones when they lost their balance and fell into the river, he said.