Being in love is fun. But once the infatuation stage fades, those of us who want a long term relationship have to ascertain whether it’s actually a possibility. Realizing that you’re not compatible with someone deep into a situationship is pretty shitty, and it can be very easy to ignore our intuition when the sex is great or the fun is all that matters. It can take months, or even years, to be really honest about our feelings and break free from relationships that aren’t serving us anymore.

This happened to me once, and it led to a psychedelics-assisted moment of clarity. I had been dating someone for months when I decided to go on a solo mushroom trip in my bedroom, because we were all in quarantine and I was feeling depressed. That trip changed the course of that relationship.

It all started with a water stain on my ceiling that began to dance, then rearranged itself into the form of a man who kind of resembled my partner. The walls began to close in on me. I spoke to the stain, which was really myself, and broke down. At some point during the three-hour trip, I realized I was very lonely in my relationship with a person who couldn’t make me happy — and that probably wasn’t going to change. I broke up with him shortly after, and my mood improved almost overnight. That shroom-induced realization took me out of a months-long slump, giving me immense clarity and the courage to take charge of my romantic life.

Had I not sought solace in the shrooms, I know for a fact it would have taken me longer to realize I was in an unhappy relationship. And it’s not just me. It turns out I’m one of many people who find relationship lucidity after taking recreational drugs. So what is it about psychedelics that seem to help so many of us clear up our murky relationship waters? I spoke with an expert to find out.

But first, a bit of background. Here, I’ll use the term “psychedelics” as a stand-in for hallucinogens, which are drugs that affect neural circuits in the prefrontal cortex, or the part of the brain that regulates mood. There are many types of psychedelics, but the most common in recreational drugs tend to be LSD, DMT, and Psilocybin, the latter of which is found in shrooms and likely catalyzed my own revelation. Although research in this field is still relatively new, there are some signs that psychedelics can actually improve quality of life, especially for people with mood disorders like depression or PTSD. Bad trips can definitely happen — especially if you take too much of a drug, the drug is laced, you don’t hydrate, or you’re in a negative environment — but there’s also a lot of exciting research out there about the potential health benefits of psychedelics.

That shroom-induced realization took me out of a months-long slump, giving me immense clarity and the courage to take charge of my romantic life.

But can those personal benefits change the way we relate to each other in intimate relationships? Less is known about this particular topic, but a 2016 Canadian study on the link between domestic violence and psychedelics, published in the Journal of Psychopharmacology offers some insight. Researchers at the University of British Columbia examined whether former inmates who took psychedelics were less likely to be violent toward their romantic partners than those who abstained. They found that 42% of inmates who did not take psychedelic drugs were arrested within six years for domestic battery after their release, compared to just 27% of those who had taken drugs such as LSD, psilocybin, and MDMA. One of the researchers, Peter Hendricks, had an interesting theory for why that was: “One explanation is that [psychedelics] can transform people's lives by providing profoundly meaningful spiritual experiences that highlight what matters most," he said in a news release about the study.

This answer resonated with my own experience of taking shrooms and making big relationship decisions; maybe the drugs helped me prioritize my own happiness in a way I didn’t know how to do in my everyday life. Buoyed by this take, I decided to interview Zachary Walsh, one of the study’s authors and the co-director for the University of British Columbia’s Okanagan Centre for the Advancement of Psychological Science and Law, to find out if I was on the right path.

Walsh says his research suggests that psychedelics are great at helping us regulate our emotions by allowing us to notice feelings we’d usually gloss over and channel them in a way that’s consistent with our values. It’s why he thinks inmates who previously struggled to regulate their emotional reactions were newly able to avoid engaging in intimate partner violence after they took psychedelics. In other words, there’s a good chance that psychedelics help give us more clarity on situations before we act on them. “I think [those realizations] may be about having a different relationship to your thoughts,” Walsh says.

I’m grateful for that trip, because it helped me realize that things feel much scarier when they live inside our heads.

I initially thought my shroom trip gave me more insight on the person I was dating, but it’s more likely that the psychedelics just gave me more clarity on my own feelings. I was able to observe myself and my situation from a totally different vantage point, one that allowed me to access much more empathy toward myself and others. Before shrooms, I didn’t know how to articulate my feelings: I was afraid of hurting my partner, and it felt inconvenient to break up when so much of our lives were intertwined. (Plus, I loved his apartment.) But the drugs helped me realize that no amount of comfort was ultimately worth that unhappiness — and that the kindest thing I could do for my partner was to break up with him, rather than prolong a relationship I now knew was destined for failure.

Just as I was feeling really solid in this assessment, though, Walsh threw me a minor curveball, recapping an unpublished study he’s currently working on that looked at couples who took psychedelics together. He says the preliminary results, which have not yet been peer-reviewed, suggest that couples actually grew closer and reported higher levels of willingness to compromise because, as Walsh explains, psychedelics might have helped give them insight into each other’s feelings. Meanwhile, the study participants who took psychedelics alone or didn’t take psychedelics at all didn’t seem to have tangible changes in their relationships, although it’s difficult to give a definitive reason why. “I know there's a bit of a concern about the study, because it could be that people who are comfortable enough with each other to take psychedelics together already have a certain type of relationship, right?” Walsh says. “It’s a chicken or egg question, but I think it's somewhat interesting when you compare it to other drugs, particularly alcohol, which is associated with worse relationship outcomes.”

Perhaps I should have taken shrooms with my ex one last time before we broke up to really see if things were salvageable. I’ll never know if it would have changed the outcome — but regardless of what might have been, I’m grateful for that trip I did take, because it helped me realize that things feel much scarier when they live inside our heads. It also taught me to trust my gut feeling about situations, whether or not I’m high. Pursuing happiness, no matter how uncomfortable it can get, is a worthwhile endeavor — and that’s a lesson I’ll carry with me in future relationships. 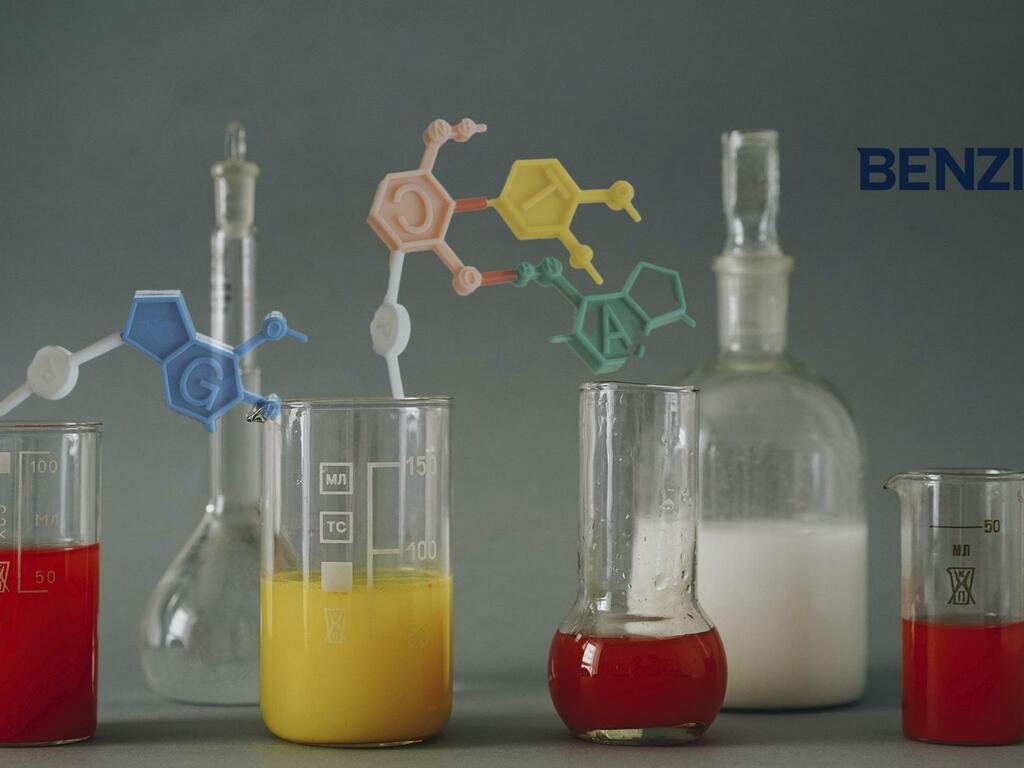 Benzinga
One subscription that gives you access to news from hundreds of sites
New Jersey: After Cannabis Legalization And Facing A Psilocybin Bill, Reluctance And Doubts Arise

They're joining r/PornAddiction in a desperate bid to understand their own smut-obsessed sig others.

The saga of Jimmy McGill draws to a close, while Netflix brings the iconic video game and movie franchise back…

After the successful 4/20 event in Miami, the Benzinga Cannabis Capital Conference is coming to Chicago on September 13-14 with leading executives,…

Farmer co-founded Partners in Health in 1987 to bring medical care to the world's poor.