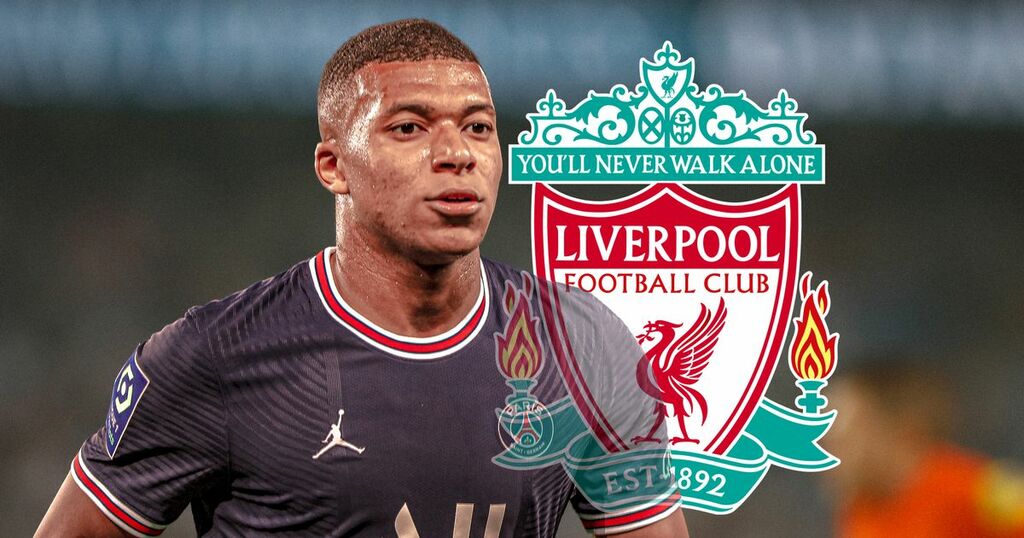 Paris Saint-Germain are reportedly hopeful of appointing Zinedine Zidane this summer and believe the appointment could lead to Kylian Mbappe staying at the club.

Mbappe has been consistently linked with a move to Liverpool but looked to be on the verge of signing for Real Madrid last summer.

Real, it is claimed, failed with three bids for the the World Cup winner, who is out of contract on June 30, and is now free to agree a pre-contract agreement with clubs outside of France.

PSG have been looking to tie Mbappe to a new deal for some time but it has been reported that those talks have now reached an impasse.

The France international himself has already said that he will complete this season before making plans for his future and he is only thinking about facing Real in the Champions League next month after they were paired with PSG in the last-16 draw.

Mbappe said: "No, I'm not joining Real Madrid in January. In January it's not happening.

“I'm with Paris Saint-Germain, I'm really happy and I will 100 percent finish the season as a PSG player. I'll give everything to win Paris all the titles this year.

"The only thing on my mind is to beat Real Madrid in Champions League. We are ready and I am ready to play and give everything for PSG."

And French radio station RMC Sport is now reporting that PSG are making moves to appoint Zidane this summer, to replace Mauricio Pochettino, who has been linked with Manchester United.

The report further goes on to claim that the ex-Real Madrid manager joining Paris could play a part in persuading Mbappe to pen a new deal at the Le Parc des Princes.

Spanish radio station Cadena Ser has also claimed that Zidane’s potential arrival in the French capital is a 'key piece' to 'change the situation' of Mbappe’s future.

Speaking on Mbappe last month, PSG Sporting director Leonardo said: "It is a complicated situation because we would like him to stay his whole life and we have to respect his position."

"I think there are still good opportunities to renew his contract. I believe in that."

Before he added: "Mbappe is the best player in the world. People will think that we say that because we want to renew his contract, but no.

"It is beyond the interest of the club. At 22, almost 23, Kylian has reached an incredible maturity

Mbappe has been in sensational form this season, scoring 18 goals and registering 15 assists in 25 games for PSG.