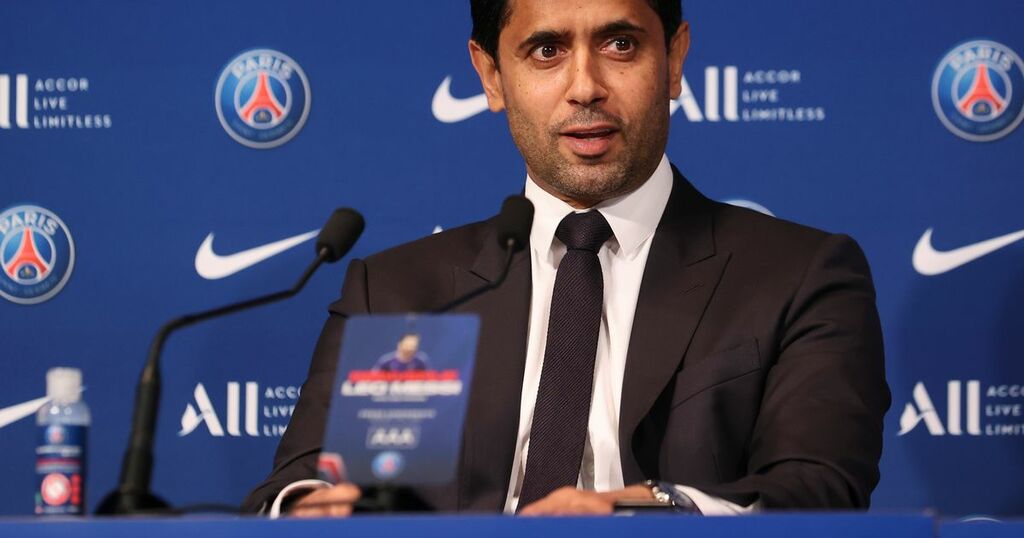 Your morning digest for Tuesday, September 7.

Daniel Sturridge has been without a club since March 2020 but has recently got back to scoring ways.

The striker joined Liverpool in January 2013 and enjoyed six-and-a-half years at the club, where he scored 68 goals in a Reds shirt and won the Champions league in his final season at Anfield.

Following his exit from the club in 2019, the England forward joined Turkish club Trabzonspor for six months before having his contract terminated.

Most recently, the 32-year-old was known to be training with Real Mallorca this summer, where he appears to have scored in a behind-closed-doors friendly, and the forward suggested where his future may lie in a social media post on Sunday,

PSG president Nasser Al-Khelaifi has hit out at Liverpool and all the other clubs involved in the attempted European Super League .

The Reds were one of the 12 teams to support the initial proposal in April, but the six English clubs involved withdrew within three days of the ESL being announced.

All 12 members also left the European Club Association as part of their action plan, with Al-Khelaifi being appointed head of the ECA in the same month.

Barcelona, Real Madrid, and Juventus are the only remaining clubs yet to formally withdraw from the proposed league and have been refused re-entry into the ECA. While Bayern Munich, Borussia Dortmund, and Al-Khelaifi’s PSG were three clubs who rejected an offer to join the ESL.

In his first speech as ECA chairman, the French club’s president launched a scathing attack on those who attempted a “midnight coup”.

"I will not spend much time talking about 18 April and the 'not-so-Super League' because I do not like to focus on fabulists and failures," he said.