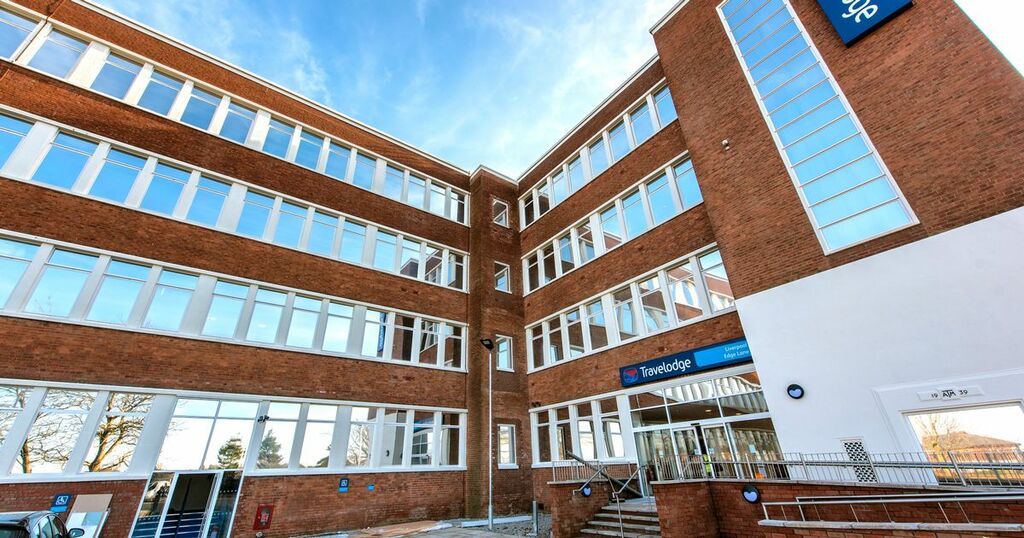 From a bottle of Holy Water to a life-sized cardboard cut-out of Liverpool Legend Jürgen Klopp, Travelodge has revealed some of the weirdest things that have been left in rooms.

We have all packed in a hurry and left our favourite items at a hotel room, but the UK's first budget hotel chain has shared some of the interesting items left behind in its 582 hotels, including those right on our doorstep here in Liverpool.

A bottle of Holy Water from Lourdes was found at Liverpool Central Exchange Street's Travelodge as well as keys to a red Range Rover and a book containing handwritten love songs.

A bridesmaid staying at Liverpool Exchange Street Travelodge had the important job of bringing the bride’s pet lovebirds, Will and Kate, to the ceremony which she forgot, due to being too focused on her ‘bad hair day’.

Luckily, the hotel manager managed to get Will and Kate to the wedding on time for the vital ceremony.

At Liverpool John Lennon Airport's Travelodge, a PlayStation 5 was left behind and hotel staff were in for a surprise at the Aigburth Travelodge when they found a Swarovski encrusted Super Lambanana.

Shakila Ahmed, Travelodge Spokeswoman said: "In 2021, following Freedom Day, we welcomed back millions of customers to our 582 UK Travelodge hotels including our hotels in Liverpool, and we saw a significant increase in bookings.

"This has led to a range of interesting items being left behind by our customers across our UK hotels. This year’s Lost and Found audit includes a rise in holiday themed items, wedding props, precious sentimental items, smart gadgets and beloved pets.

"When it comes to why so many of our customers forget their treasured items, it’s basically due to us all being time poor, juggling multiple tasks and being in a hurry to get from A to B. In the rush, valuable possessions are easily forgotten."

Liverpool FC goods have also been found at Edge Lane Travelodge, where staff welcomed a life-size cardboard cut out of Jürgen Klopp and a signed Liverpool FC football shirt was discovered at the Stoneycroft Travelodge.

The housekeeping team at Liverpool Central The Strand Travelodge would have been in for a shock when they found an extra guest, a British blue shorthaired kitten called Salah.

Other weird items found in Liverpool hotels included a large diamante 21 key and a chest full of crystals.

Across the country, other bizarre items have included an inflatable unicorn pool float, a 6ft donut wall with hundreds of donuts, a wedding proposal in a bottle and an Angora rabbit called Thunder.

A hover board has also been found by surprised staff as well as a space suit and a 5ft wedding cake piñata.

All items left behind in Travelodge hotels which have not been claimed within three months are donated to the local British Heart Foundation Charity Shops, Travelodge’s nominated charity partner.