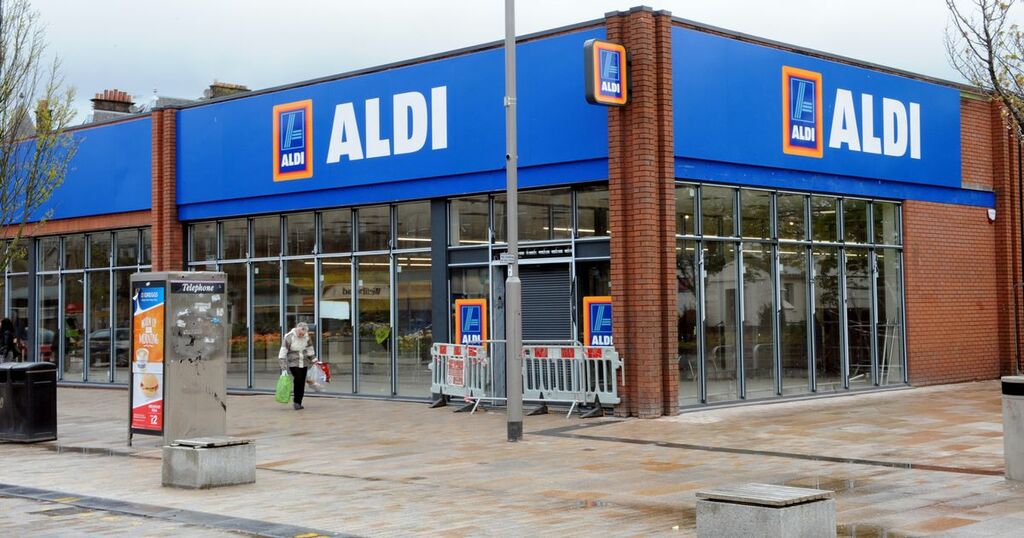 A woman fled in horror after witnessing a Paisley prowler’s hand and arm extending through her mum’s kitchen window.

Alexander Fraser, 54, a hardened crook, attempted to climb into the property at Bellview Court, in Renfrew, after skulking into the back garden.

Paisley Sheriff Court heard Fraser was clocked standing on top of a patio table attempting to force his way into the kitchen when the table gave way, and he fled out into the street.

Witnesses then watched in horror as he tried a string of car door handles, before a neighbour gave chase, leading to Fraser being cornered and overpowered by security guards working at Aldi, High Street, in Renfrew.

Procurator fiscal depute Caitlin O’Hare said: “The witness was at the address on Saturday April 18, last year, which is her mother’s house.

“At 7.40pm she heard a clatter coming from the direction of the kitchen. She went there and noticed the kitchen window was open and noticed an arm and hand was extended and reaching out into the kitchen.

“She didn’t recognise the male, the now accused.

“She observed he was standing on her mother’s patio table, which was situated directly beneath her mother’s window.

“He fell through the table he was standing on and left the garden by jumping over a high wall.”

The court heard the witness immediately sought help from a neighbour and both watched from a window as Fraser “tried to open car doors in the street outside.”

Moments later they heard a loud bang and noticed Fraser was back in the garden again, at her mother’s back door.

Her neighbour’s husband went after Fraser at that point, jumping into his van and following him as as he ran away.

Ms O’Hare added: “The accused had made his way to Aldi in Renfrew and the witness informed staff what had happened and that police were en route.

“Security staff at Aldi then detained the accused at the store until police attended.”

Earlier today, Fraser of Renfield Street, Paisley, pleaded guilty to a charge of being found in the curtilage of a property in Renfrew without lawful authority and where it was inferred that he intended to commit theft.

Defence agent Anthony Boland said his client, who has a long-history of drug abuse, was “heavily intoxicated on street Valium” at the time of offence.

He said: “He has no recollection of these matters and realises that is no excuse.

“It is entirely unacceptable. He was intending to commit theft and this clearly had an effect on the witnesses.”

He added that Fraser had been taking drugs since he was nine, and had experienced a “traumatic upbringing.”

Sheriff Brian Mohan told him: “You have been in court tons of times.

“Drugs are at the heart of this offending behaviour.

“And you clearly have a blasé attitude to the people affected by your behaviour.”

He handed him mandatory supervision by the local authority for one year, including he attend addiction services as directed, and ordered he carry out 120 hours of unpaid work.