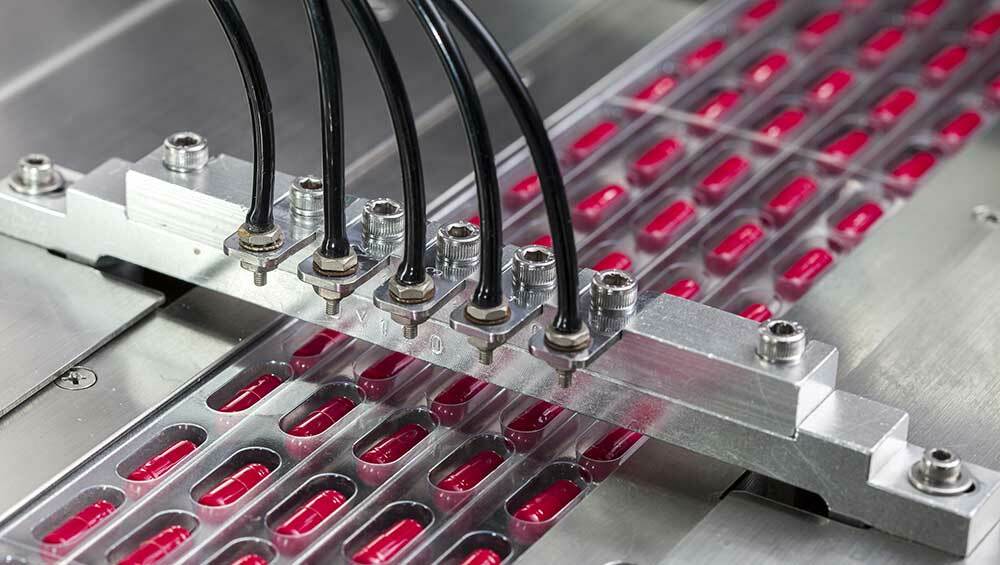 Protagonist Therapeutics said Monday the Food and Drug Administration lifted a clinical hold on its blood diseases drug and, in response, the biotech stock nearly doubled.

On the stock market today, biotech stock Protagonist rocketed 93.9% to close at 35.36.

The FDA announced the hold on Protagonist's blood diseases drug, rusfertide, less than a month ago. A mouse in one study showed signs of benign and malignant skin tumors. Protagonist reexamined four cases of cancer across rusfertide studies in humans, as well as analyzed its safety database. Researchers didn't find any additional cancer cases or unexpected safety signals.

SVB Leerink analyst Joseph Schwartz said the news "comes as a very welcome surprise, given the hold was disclosed less than a month ago, and it was unclear how long it would last." He kept his outperform rating on the biotech stock.

Protagonist is studying rusfertide in patients with rare blood diseases, including a type of cancer, polycythemia vera, and hereditary hemochromatosis. The latter is a disease in which the body absorbs too much iron from the diet.

The biotech stock collapsed 62% on Sept. 17, when it announced the FDA's hold. Monday's move pushed Protagonist shares back above their 200-day line for the first time since then, according to MarketSmith.com.

"We are extremely pleased that the FDA has acted so quickly in lifting the clinical hold on the rusfertide development program, allowing us to resume patient dosing in our clinical studies," Chief Executive Dinesh Patel said in a written statement.

Protagonist is now working to begin dosing again. The company expects to begin a Phase 3 study in the first quarter, which could help prod the biotech stock higher.