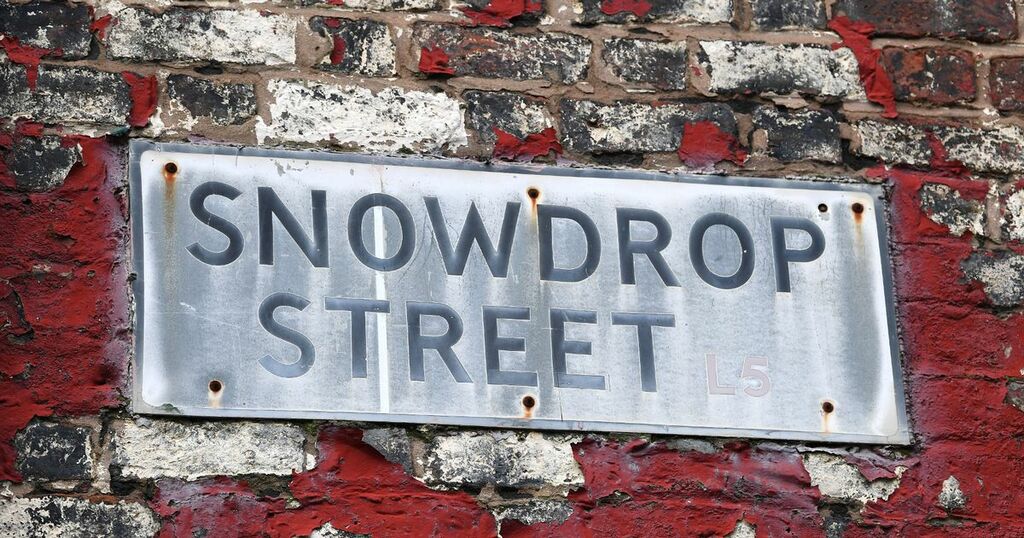 A Liverpool property company that was behind a number of stalled sites now owes buyers over £41m.

Absolute Living Developments (ALD) was behind a string of off plan residential schemes across the north west which were not delivered.

The schemes were heavily marketed toward overseas buyers many of whom lived in the Far East. But the investors began to become concerned when ALD failed to complete property schemes in Manchester and Bradford.

The report also reveals that the Official Receiver initially estimated the company's liabilities to be £2,596,271.36 when the true figure was £68m.

The company's registered address was a terraced house on Snowdrop Street in Kirkdale between September 3 2014 and December 1 2014. One of the company's directors was also based at this address from August 2014 to June 2015.

The company's registered address moved to Horton House on Exchange Flags in Liverpool city centre in December 2014. ALD was based there until September 2016. This was the company's last trading address before it entered liquidation in September 2016.

The report also reveals that two businessman linked to ALD have been subject to international freezing orders. One of the orders has since been discharged.

It reads: "A worldwide freezing order was obtained against two defendants , two of which are based in Switzerland. In accordance with the terms of the settlement agreement, the worldwide and domestic freezing order against one of these parties has been discharged.

"However the order against the second defendant in Switzerland remains in place. No further action has been taken in relation to this defendant recently as the focus has been on obtaining and realising the properties during the period."

ALD was behind the Orchid Point development in Stretford near Manchester United's Old Trafford stadium. The site, made up of Empress Mill and the Printhouse, were both dogged by controversy with buyers complaining about leaking roofs, mould, exposed electrical wires and a dodgy gas connection.

The liquidator is now trying to sell the sites and other assets that belonged to ALD.

The six individuals were banned from being company directors for a total of 54 years.

Investigators found that the company requested completion payments from investors despite the scheme not being completed.

Last year Timothy Ackrel, a solicitor who had worked for ALD in relation to a property venture in Runcorn was struck off. A tribunal found that while in practice as an in-house solicitor at ALD and connected companies EPG and DS7, Mr Ackrel facilitated the payment of investors money to third parties and acted in schemes which bore the hallmarks of a dubious transaction.