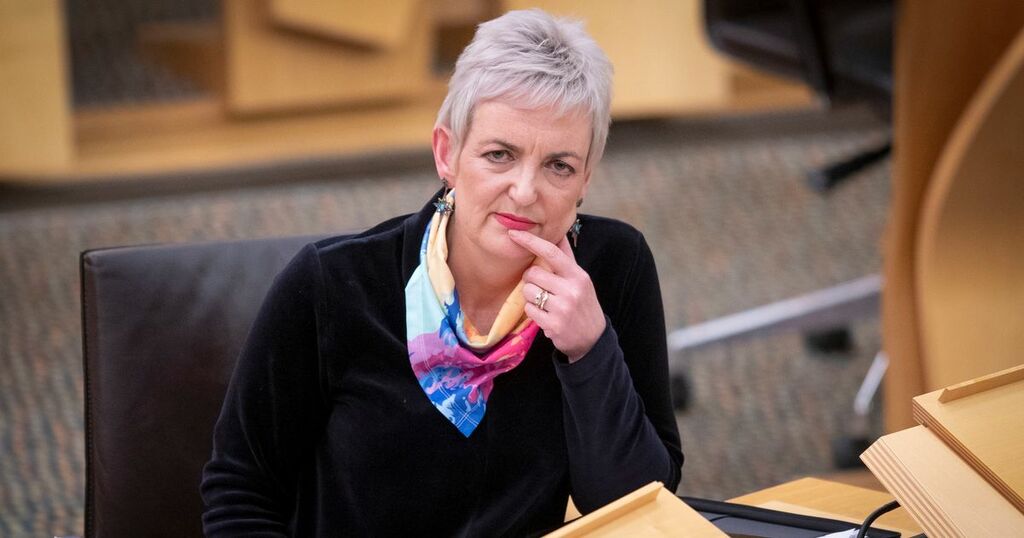 The high number of people who lose their lives to drugs already makes headlines on a regular basis.

It’s common knowledge that a higher proportion of people in this country are killed by illegal substances than anywhere else in Europe.

The story isn’t going anywhere – until the numbers killed each year are ­drastically reduced at least – and public attention will only increase.

That’s because the Scottish ­Government will now publish a rolling three-month total of drug-related deaths across the country.

Ministers want to prove they are serious on tackling the issue. The Record has consistently called for a fresh approach to treating drug deaths as a public health emergency.

Attitudes appear to be slowly changing in Holyrood, if not in Westminster, not that you would realise that by looking at the latest figures published yesterday.

They cover the first six months of the year and reveal that four people died on average from drugs every day in ­Scotland, more than 700 in total.

Angela Constance, the drugs minister appointed by FM Nicola Sturgeon, admitted the figures are appalling. She could hardly call them anything else.

It’s yet another grim reminder of how the poorest Scots are far more likely to lose a battle with addiction than those from better off parts of the country.

Ministers say they are working hard to get more people into treatment. It’s vital the government delivers on its promise.

We can’t afford any more delays that cause even more deaths.

Winter is coming and the health service is bracing itself for another wave of Covid combined with a surge in flu cases.

On top of that, the NHS here cannot afford to have waiting times that only hit their targets three times out of five.

In the first week of September more than 1200 patients spent more than eight hours waiting in A&E to be seen to. Nearly 300 people waited for 12 hours.

The delays have a knock-on effect through the system, especially for ­ ambulance crews who have to wait outside before delivering new patients to emergency rooms – a problem ­highlighted in this newspaper.

Staff are struggling to stay on top of the situation but know they are being asked to do too much with too few people, all of whom are exhausted.

Funding has been thrown at the growing crisis but delivery is the measure of political responsibility, not the size of a cheque book.

Right now vital hours are being lost in the treatment of patients.

There are only days and weeks to go before the situation gets out of control unless ministers get a grip immediately.