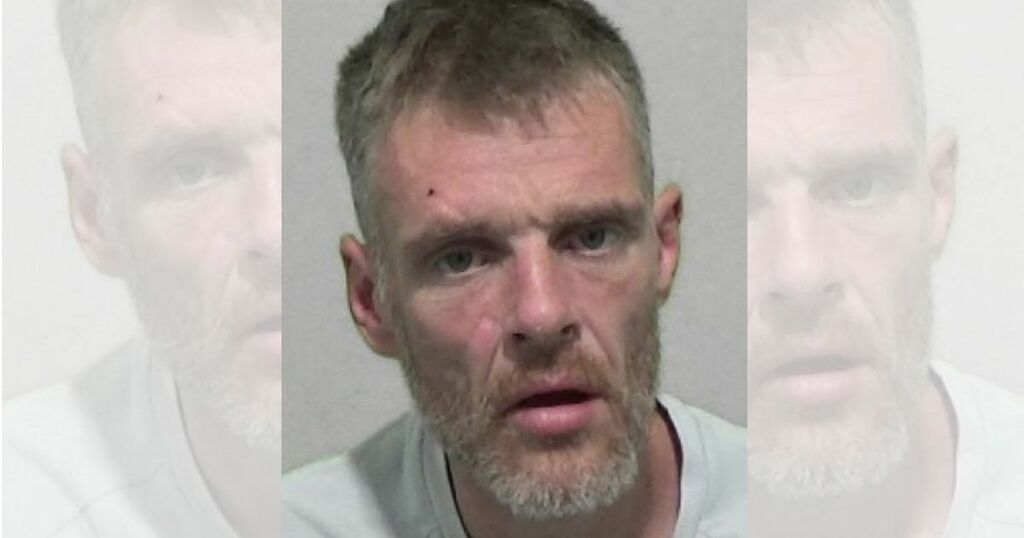 A thief who stole a pensioner’s handbag while she was out for lunch in Newcastle has been jailed.

Steven Wastell, who was already wanted for failing to appear in court and breaching his bail conditions, swiped the bag from under a table in the Goose pub in Newcastle on September 30.

The bag belonged to an 84-year-old woman from Middlesbrough, who had come to the city for lunch with a friend and had been at the counter.

Wastell was challenged by door staff as he left the pub but was able to push his way through the doors after acting aggressively towards the staff.

They were able to trace Wastell’s movements through the city and obtained a clear image of his face which was then distributed to all officers.

Crime scene investigators were also drafted in to recover forensic evidence, and soon captured a clear handprint from the pub’s door which was sent away for analysis.

But, it wasn’t long before an eagle-eyed officer from Sunderland Neighbourhood Policing Team recognised Wastell as the culprit, and he was subsequently arrested and brought into custody.

The 39-year-old, of Annand Court, South Shields appeared at Newcastle Crown Court yesterday (Thursday) where he was jailed for six months.

He had previously admitted the theft, failing to surrender and breaching a suspended sentence which was issued back in April this year as well as a separate theft of a motor vehicle.

Speaking after the sentencing, Inspector Karen Madge from Northumbria Police said: “Wastell is a prolific offender who is yet to learn the error of his ways and I am pleased he is now behind bars where he can seriously contemplate his actions.

“Theft is a serious offence which can have a detrimental impact on its victims. In this case, he saw an opportunity to take something which didn’t belong to him and he took it without any regard for the consequences. This left a pensioner stranded in a different city without her possessions.

“Thanks to a fantastic team effort involving our neighbourhood policing teams and scenes of crime officers, we were able to not only trace Wastell’s every movement following the incident, but recover forensic evidence which left him unable to deny his involvement.

“I want to reassure our communities we will do all we can to tackle this type of criminality.”