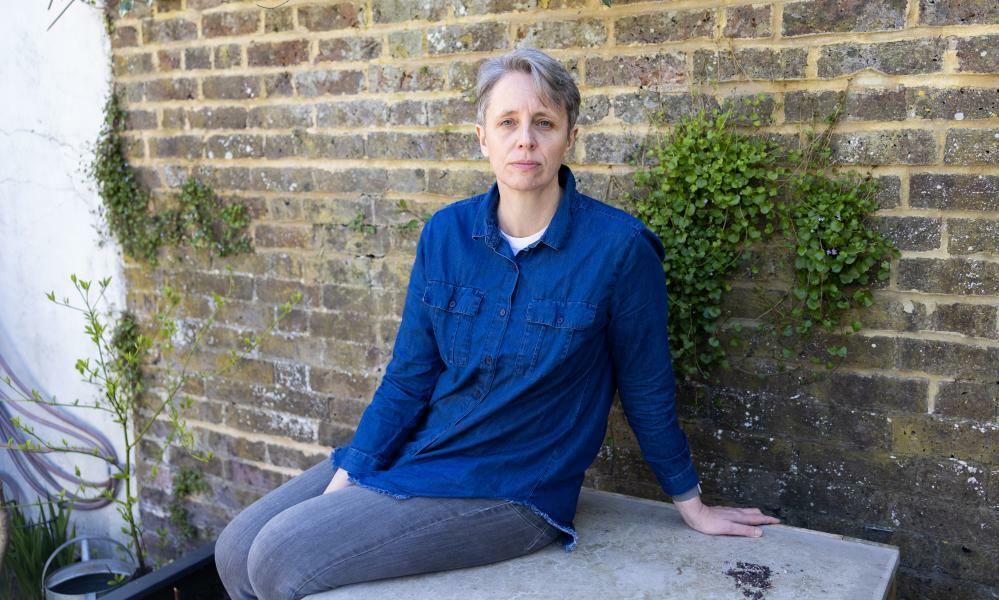 Kathleen Stock, a philosophy professor targeted by activists for her views on gender identification, has said she fears her career at Sussex University has been “effectively ended” by a union’s call for an investigation into transphobia.

Sussex’s chapter of the University and College Union (UCU) has urged the university’s management to “take a clear and strong stance against transphobia at Sussex”, and undertake an investigation into “institutional transphobia”.

The UCU statement, which did not name Stock, came only five days after a protest against Stock at the campus near Brighton, including anonymous posters accusing Stock of transphobia and calling for her to be sacked.

“In light of recent events on campus and ensuing public response on social media, we extend our solidarity to all trans and non-binary members of our community who, now more than ever, should receive the unequivocal support of the university and its management,” the statement said.

Stock posted the union’s statement on social media, and said the UCU branch “has just effectively ended my career at Sussex University” – implying that she would be unable to continue working at the university.

However, the university said it would not agree to the union’s call for an investigation.

A University of Sussex spokesperson said: “We have acted – and will continue to act – firmly and promptly to tackle bullying and harassment, to defend the fundamental principle of academic freedom, to support our community and continue to progress our work on equality, diversity and inclusion. We care deeply about getting this balance right.

“There are a range of very strong views and opinions held across the university on a whole variety of issues and topics, including how we support our trans and non-binary community particularly at this time.

“As a community, we need to come together and talk about what is happening at the moment and to look at the way forward.

“We will be doing this in the coming weeks and this will be led by our newly appointed pro-vice-chancellor for culture, equality and inclusion.”

Stock has said she believes gender identity is not more important than biological sex, “particularly when it comes to law and policy,” and that people cannot change their biological sex.

Stock said she had been advised by the police to install CCTV at her home and to stay away from Sussex’s campus: “I do not know if this will push me out of academia. I do not want to leave,” she told the Sunday Times.

After last week’s protest, Adam Tickell, Sussex’s vice-chancellor, gave public support to Stock, saying: “We cannot and will not tolerate threats to cherished academic freedoms and will take any action necessary to protect the rights of our community.”

But the Sussex UCU statement, signed by the branch’s executive, said the university’s leaders had failed to “uphold the institution’s stated values by ensuring that the dignity and respect of trans and non-binary staff and students, and their allies, are enshrined at the core of the university’s culture”.

It added: “We do not endorse the call for any worker to be summarily sacked and we oppose all forms of bullying, harassment, and intimidation of staff and students.”

A spokesperson for the UCU’s national organisation said: “UCU supports the statement from UCU Sussex branch which makes clear its opposition to the harassment and bullying of staff and students. The statement is also clear that UCU is not calling for any staff to be dismissed from their post.

“UCU is a proud and unequivocal supporter of trans rights and echoes the calls from UCU Sussex branch for the university to match its strong stance on academic freedom with an equally strong stance on trans inclusion.

“UCU condemns the personal threats now being received by members of UCU Sussex branch executive, which include the identification and publishing of contact details.

“These matters are being raised immediately with leadership at the university.”