A prison guard who went missing with an escaped inmate was the mastermind of the breakout plot, according to the sheriff of her department.

Vicky White, 56, freed inmate Casey White in late April from the Alabama jail where she worked on her last day before retirement.

A coroner said Thursday that Ms White died by suicide after the pair were pursued by officers in Indiana.

In an interview with CNN, Lauderdale County Sheriff Rick Singleton said the former prison guard was “basically the mastermind behind the whole plan”.

He said: “In spite of what she’s done, Vicky was a friend to everyone of us … It’s just been an emotional rollercoaster for all our employees.

“They were thinking she’d been kidnapped and maybe she was in danger for her life. And then finding out that she took him out willingly, and we were trying to figure out whether she was threatened or coerced in some way, because it just didn’t sound like the Vicky we knew.

Asked whether Ms White was the “mastermind” behind the escape bid with murder suspect Casey White, Sheriff Singleton said: “Well, obviously he was behind bars, he couldn’t have planned too much behind bars.

“Personally I think she was the one who put the plan together, she was in a position with her knowledge and her position in the office.”

Two police officials told the Associated Press that Ms White had taken the suspect out of Lauderdale County jail for 40 minutes on the day of the plot in a ‘dry run’ and then returned him to his cell.

This was rebutted by Sheriff Singleton who said in a separate interview there was no evidence of the dry run.

Casey White was taken into custody after the police chase, and allegedly told officers to help his “wife”, according to reports.

The pair were alleged to have been in a romantic relationship for about two years before breaking out of the prison.

According to officials, Mr White was serving a 75-year sentence and had been charged with two counts of capital murder in the death of 59-year-old Connie Ridgeway.

He had pleaded not guilty by reason of insanity in the case.

He had been brought to the Lauderdale County’s detention centre to attend court hearings in connection with the charges. 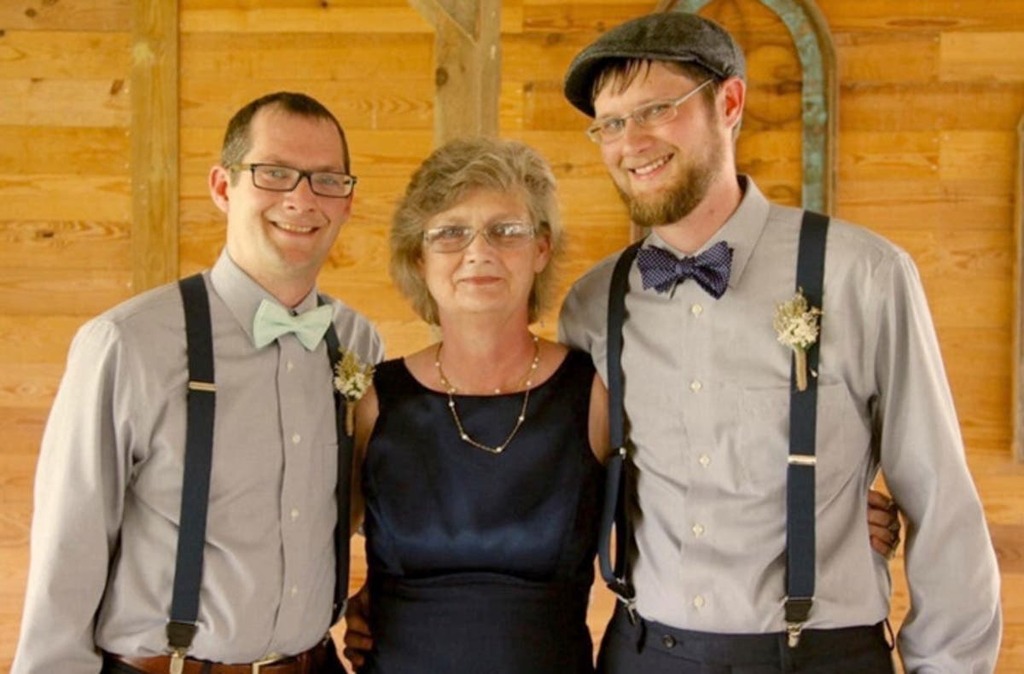 The Independent UK
From analysis to the latest developments in health, read the most diverse news in one place.
From employee of the year to fugitive: Unanswered questions Vicky White takes to the grave