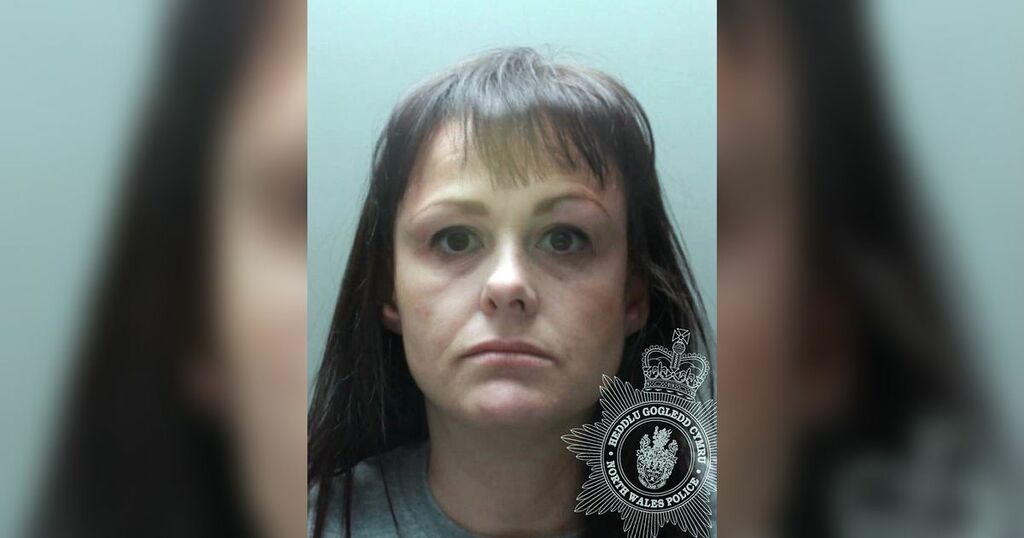 A mum-of-two was caught red handed trying to sneak three types of drugs to an inmate in a Welsh prison.

Louisa Carberry, 42, of Stonedale Crescent, Croxteth, was visiting an inmate at HMP Berwyn, Wrexham, when staff spotted on CCTV something wasn't quite right.

Carberry “embraced” a prisoner who then took a package from the waist band of her trousers, reports NorthWalesLive.

Carberry pleaded guilty to three counts of conveying a List A item into a prison, namely heroin, cocaine and cannabis.

A judge at Mold Crown Court jailed her for 19 months.

Prosecutor Dafydd Roberts told the court that Carberry visited a prisoner on November 5, 2019.

"They were embracing but they were being observed by staff on the CCTV. (Footage) shows her in an embrace with a male. The male with his right hand takes a package from (her) waistband or pocket.

"It was observed with staff immediately closing in and they were separated."

The package, which contained 0.77g of a heroin type drug, 0.94g of cocaine and 95g of cannabis, was seized by prison staff.

The court heard Carberry was arrested and interviewed. She gave no comment answers.

Mold Crown Court heard she has 31 convictions for 75 offences.

She was forced "in some ways" to become a drug addict and forced to take the drugs into HMP Berwyn.

Mr Nutter said it was at a time in her life when she was in a "very dangerous and sad place".

But she has now left that individual, has two children and a new boyfriend.

And she has got herself off an addiction to criminal drugs and now takes legally prescribed Methadone.

Mr Nutter added: "She has really turned her life around and expresses remorse."

The judge Her Honour Judge Nicola Jones told Carberry in the dock: "You were coerced by a man who you were in a controlling relationship with. The reach (of the relationship) extended far beyond the prison walls so you were in fear of him."

But she said Carberry had committed similar offences twice before and she had to go to prison.

Drugs become "currency" in jails and lead to "extortion and bullying".

The judge sentenced Carberry to 19 months imprisonment for the heroin-related offence, and 19 month and six month concurrent sentences for offences relating to the cocaine and cannabis respectively.

She did however wish Carberry the best for her continued rehabilitation.