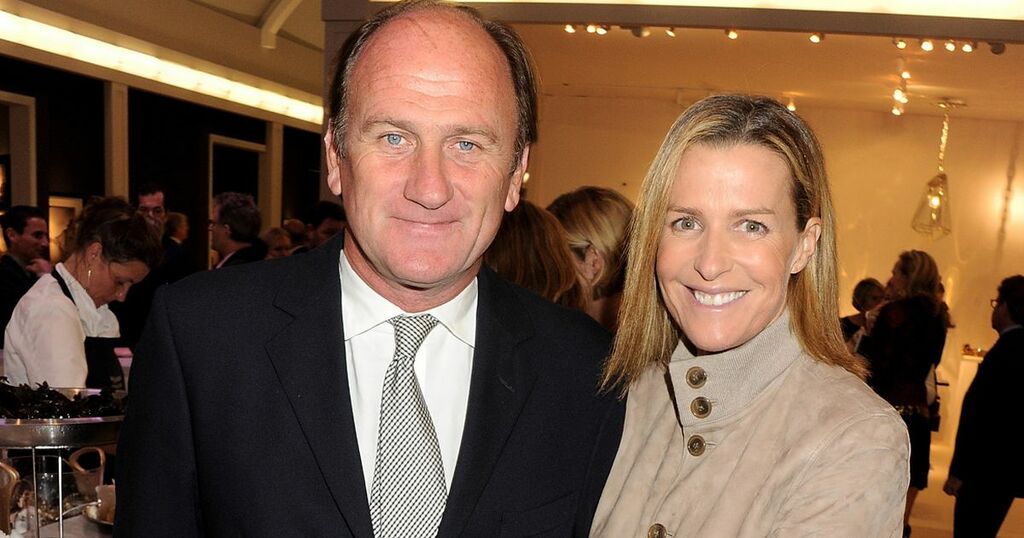 A bridesmaid to the late Princess Diana as she wed Prince Charles is now married herself more than 40 years later.

India Hicks had postponed her wedding to her long term partner David Flint Wood, with whom she has been in a relationship for 25 years.

At a ceremony at the Brightwell Baldwin Parish Church in Oxfordshire the pair were married on Friday, before enjoying a marriage celebration at the Lord Nelson pub.

Some 40 years ago India Hicks, the granddaughter of Earl Mountbatten of Burma, had walked down the aisle with the late princess when she was aged 13.

Despite swearing she herself would never marry she surprised the nation in November by declaring her looming nuptials.

“Five children and 25 years later!” she said of the engagement on her Instagram page. “We quietly decided a few months ago. A celebration of unflinching love. Until death do us part.”

When asked what had swayed her decision, India told the Daily Mail last year: "Good question. Maybe I've mellowed? The pandemic has been a factor, yes. I've been through quite a difficult few years, in one way and another. I don't know. I feel I want... stability.

"I have surprised myself. I don't just want to get married, I want to get married here, in Oxfordshire, where I grew up and in the church where my father is buried and where I was christened. I want my mother to there. I want her to be wearing a hat."

Now her wish has become true after a ceremony was held in Oxfordshire for the couple.

A source told People that the bride looked 'stunning' in a classic ivory lace gown designed by Emilia Wickstead.

They said: "It was a magical day full of joy and happiness.

"Everyone was thrilled to see India and David walk down the aisle together after so many years together, not least their five children and India's mother Lady Pamela Hicks."

The source added: "The ceremony took place at the Oxfordshire chapel where India was christened and her father David is buried, so it was very emotional for her to finally marry at the family Church."

The service, they said, was followed by a party with guests celebrating "into the small hours."