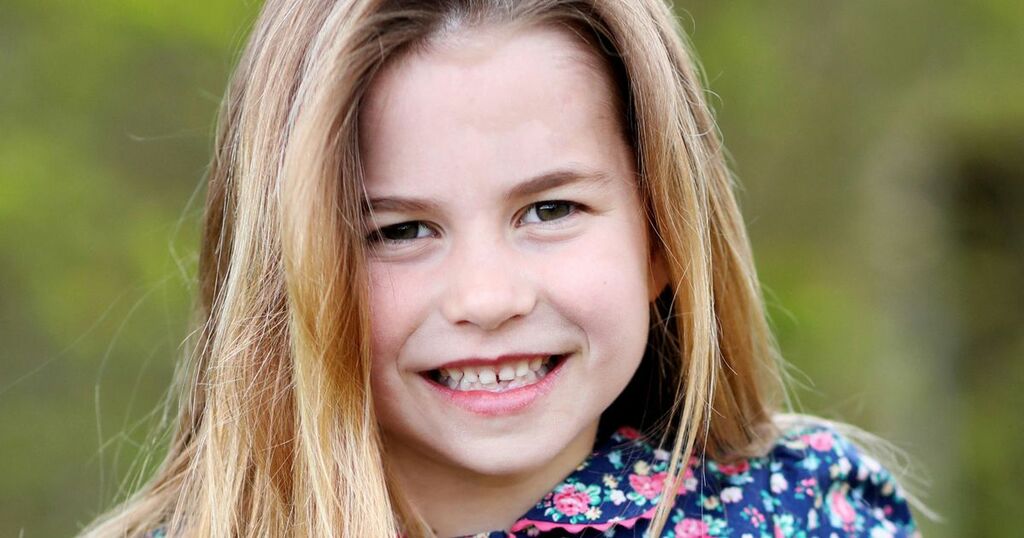 From holidays to the Isles of Scilly to learning to sail and visiting her great-grandmother the Queen at Balmoral - Princess Charlotte has had a fun-packed summer.

But come the end of this week, the six-year-old will be knuckling down at school for what will be a big academic year for the young royal.

When she returns to class at Thomas's Battersea in South London, Charlotte will be going into Year 2.

This is a milestone year for the youngster as it is the final year in the infant or lower school.

But not only that - it's expected that Charlotte will have to sit SATs tests, as they are set to resume in May 2022.

The tests assess reading, writing and maths skills and are usually taken at some point during the month of May in a relaxed classroom setting - meaning some children aren't even aware they are taking them.

It is the last year they will be compulsory in schools as in 2023, sitting the tests will be at the discretion of the school - which means her little brother Louis may skip them.

Older brother Prince George, who also attends Thomas's will also return to school this week and will go into Year 4.

Younger brother Prince Louis is expected to return to Willcocks Nursery as he is not due to start school until next September.

Despite their royal status, insiders say George and Charlotte are treated just like everyone else as soon as they walk through those school gates.

This is something Kate and William will fully support, as they're said to desperately want their kids to have as 'normal' a childhood as possible - so with this Charlotte goes by another name.

Her full name is Charlotte Elizabeth Diana, and her official title is Her Royal Highness Princess Charlotte of Cambridge.

Both of these are a bit of a mouthful, and we can't imagine the kids in the playground or her teachers using them.

Therefore, she follows in the footsteps of her older brother and other members of her family and uses her parents' title as her surname and is known as Charlotte Cambridge.

Their dad Prince William and uncle Prince Harry used the same style for their names, using Charles's title - Wales - as their surname.

As well as using the name at school they both used it during their military careers.