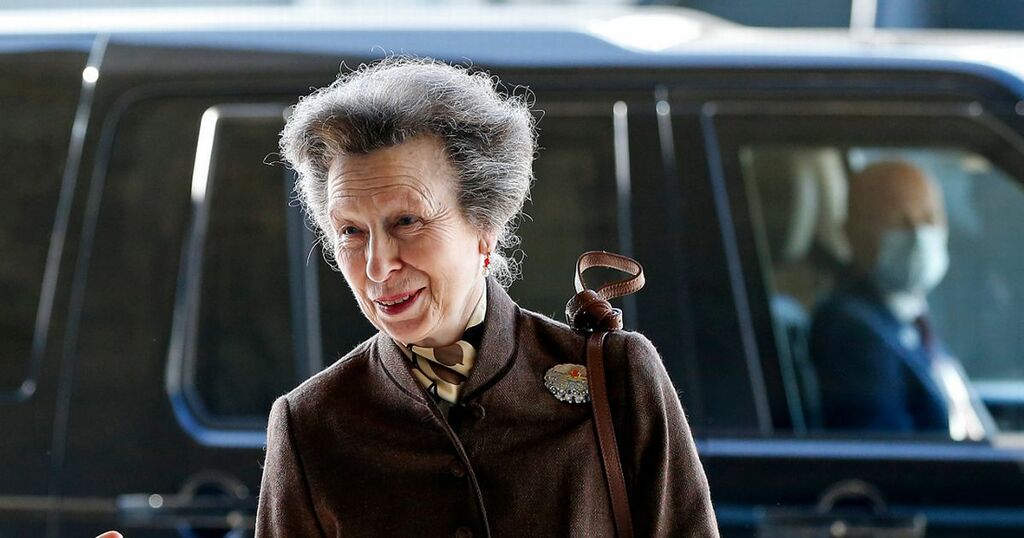 As a senior member of the Royal Family, Princess Anne is often in the public eye carrying out duties on behalf of the Queen.

In fact, last year the Princess Royal was hailed the hardest working, having carried out more engagements than any other member of the Firm.

The Queen's only daughter has a distinct sense of style, and has managed to maintain a trim figure throughout her life.

Read more: Student saves £4,300 a year by staying in hotel rather than digs or halls

As Gloucestershire Live reports, according to an expert it's her diet, particularly her fondness for kippers, and busy lifestyle that keeps her going at an age when many would be putting their feet up.

“We know that the Princess is also a fan of smoked herring – a great protein-rich dish," Charlotte Norton, Medical Director at The Slimming Clinic told The Express.

“As we grow older, we are in danger of losing muscle mass – protein helps with weight loss efforts since it keeps you fuller for longer.

“Other foods that I imagine she eats regularly are salmon, whole eggs, and grass-fed beef (to name a few).

“I also believe that Princess Anne would be consuming a greater number of smaller meals and snacks throughout the day – not going any longer than three hours without eating."

Anne, who had to self isolate over Christmas after her husband Sir Timothy Laurence tested positive for Covid-19, clearly chooses wisely when attending official banquets and dinners.

She is also careful when at home in Gloucestershire and is known to enjoy blackened bananas at breakfast.

Her fondness for the oily fish which is high in Omega 3, was revealed when a complimentary letter she sent to Fortune Kippers, a 140-year-old company based in Whitby, was made public.

The quintessential British kipper, a whole herring split in a butterfly fashion and smoked, was popular in the Victorian and Edwardian era but fell out of fashion in the 1970s.

Anne's taste for them should not come as any surprise because the Queen is also known to be partial to kippers and smoked haddock for breakfast and supper.

But Ms Norton believes the royal does more than just cutting the calories by avoiding sugary foods to stay so healthy.

“At any age, maintaining a healthy weight is always important, however as people get older, it does get more difficult," she said.

“The fact that Princess Anne exemplifies good health shows that she must lead an active and healthy lifestyle.

“As you become older, you lose muscle mass. Strength training can help to compensate for this."

But it's clear that she isn't a foodie. The MailOnline once claimed that at dinner parties she serves whatever "defrosts the quickest," with boiled potatoes and either peas or green beans, followed by a choc ice for pudding.

Whatever she eats is clearly working for her because Princess Anne won back the crown for the hardest working royal in 2021 after Prince Charles pinched it from her in 2020.

According to an analysis by The Times she carried out two more engagements than her big brother who was runner up.

Prince William, the Duke of Cambridge, had 235 official engagements, Prince Edward 204 and his wife, Sophie, Countess of Wessex, carried out 194.

The Queen, who will be 96 in April, carried out 184 engagements, many of which took place virtually or over the phone.