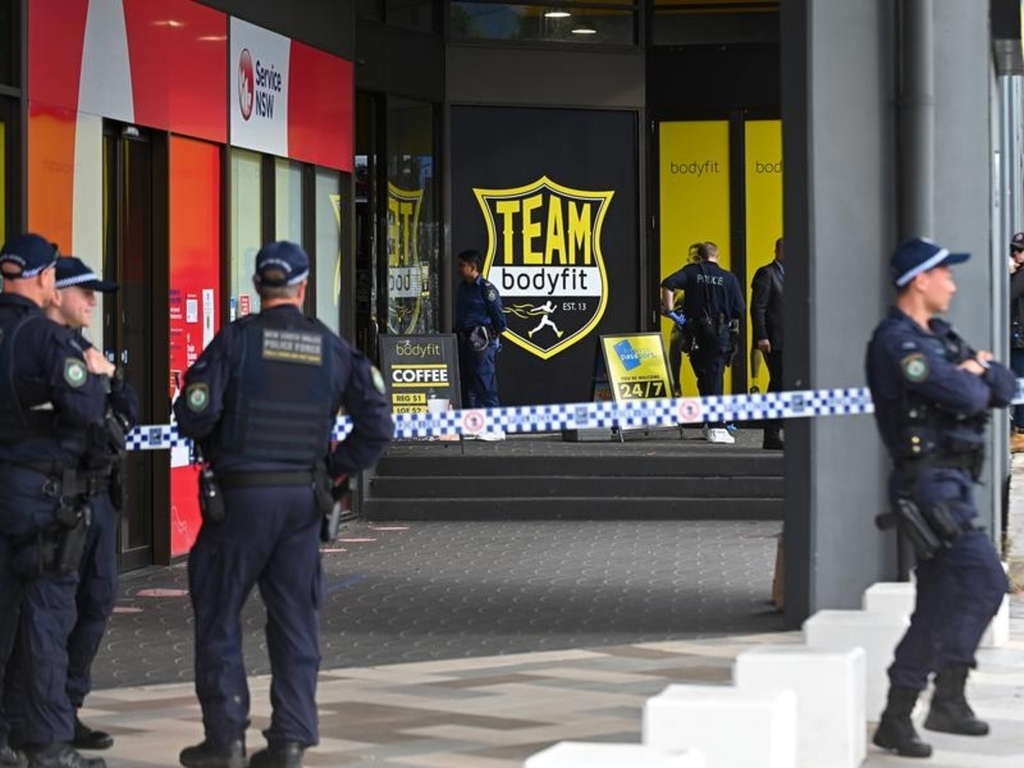 Adam Pinkusiewicz, who took his own life in September, was identified by Grand County authorities as suspect

Prince William ’s best pal was frisked in his pyjamas by police after a hawk was reported trapped on his land.

It comes after activists from the Hunt Investigation Team said they found two illegal hawk traps baited with pigeons and a goshawk caught in one.

They claimed to have filmed a masked person removing the protected bird on Mr van Cutsem’s Hilborough estate near Sandringham, Norfolk.

A spokesman said: “It was not immediately released – something a legal operator would do.

“It is presumed dead. Gamekeepers see raptors as a threat to shooting stocks.”

The recording was passed to Norfolk Police, whose officers found a trap set with a live pigeon.

Two men were then searched and four live pigeons, one dead pigeon and a police-style baton were seized, among other items.

A newspaper reported that Mr van Cutsem was searched outside his mansion last month.

He is said to have called the raid “extremely disappointing” and “avoidable”.

The paper also reported a friend of the 43-year-old saying that he “suspects a malicious complaint by a disgruntled ex-
employee, who was also behind baseless Facebook claims”.

Prince WilliamPoliceNorfolk Police
Sign up to read this article

Adam Pinkusiewicz, who took his own life in September, was identified by Grand County authorities as suspect