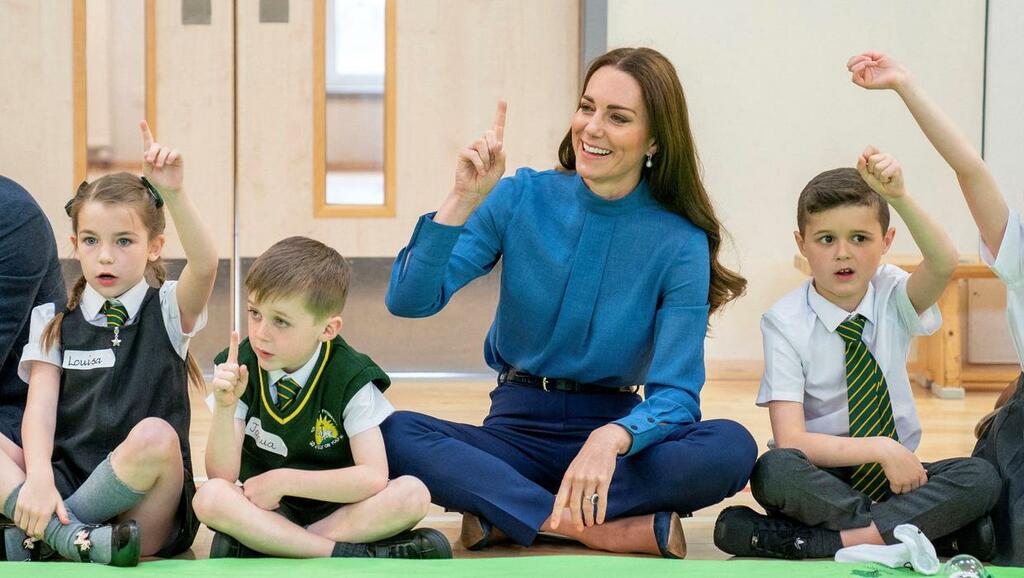 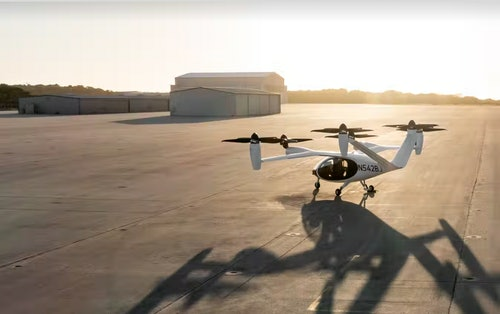 Prince William has hinted he does not want any more children as he joked that his wife, Kate Middleton, easily gets “broody”.

The Duke and Duchess of Cmbridge are currently on a royal visit to Scotland as part of a UK-wide tour to mark the Queen’s Platinum Jubilee.

On Wednesday, the couple toured St John’s Primary School in Port Glasgow to learn about a new initiative which allows children to interact with a mother and baby to learn about child development.

The royals sat and watched as children quizzed mother Laura Molloy about her 10-month-old baby, Saul.

At one point, Kate scooped up Saul in her arms, smiling as she held the infant.

The interaction did not go unnoticed by William, who joked: “Can you get my wife out of here before she gets broody?”

Action for Children, which runs the programme in 18 local authority areas in Scotland, said the sessions also encourage children to talk about their own emotions.

The charity said the programme has improved the behaviour of young children and has led to fewer instances of bullying.

Photographs from the event showed the Duke and Duchess sitting cross-legged on the floor with around 35 children as Saul crawled on a mat.

They also sang nursery rhymes with the children and were seen doing the hand actions to Incy Wincy spider.

Kate asked the group of children: “Do you think lots of schools should have a project like this?”, and when some replied “Yes”, she added “We do too”.

It’s not the first time William has joked about not wanting any more children.

In January, he told Kate not to get “any ideas” during a visit to Burnley and Clitheroe while meeting new parents Trudi and Alastair Barrie, and their daughter Anastasia.

Kate was seen holding and cradling the newborn while Anastasia’s parents and other people in the room looked on. As she took up Anastasia in her arms, a loud “Aww” echoed through the room.

“Don’t give my wife any more ideas!” William joked in response.

As Kate passed the baby back to her parents, he added: “Don’t take her with you.”

The couple, who married in 2011, have three children – Prince George, 8 Princess Charlotte, 7, and Prince Louis, 4.