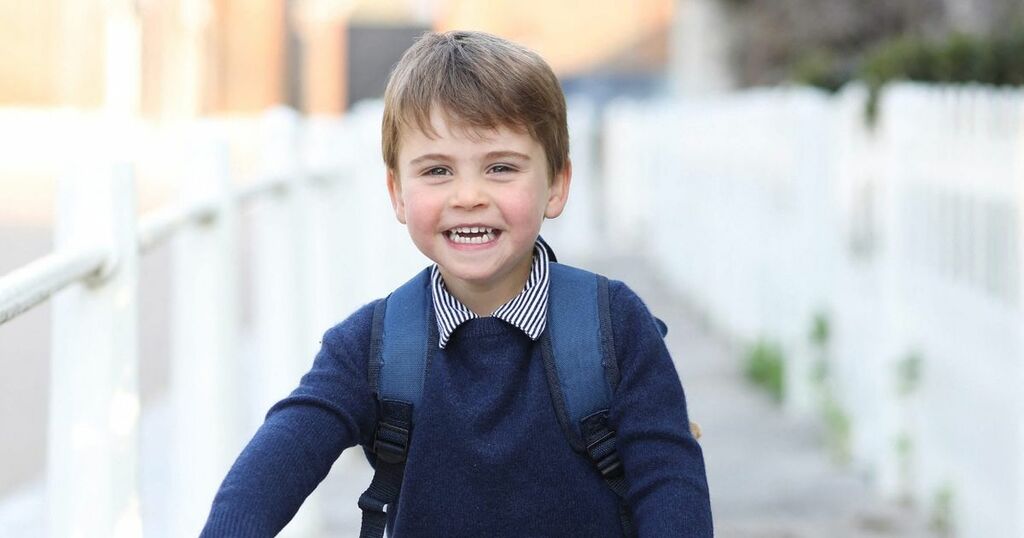 Prince William has given a rare update on his youngest son Prince Louis revealing how he just enjoys "playing outside the whole time".

William talked about his children during an interview on BBC podcast Newscast, on which climate change ahead of his Earthshot Prize Awards at the weekend.

In the interview, the duke shared his worries about his children's generation who might still be talking about climate change in 30 years’ time, when it "will be too late".

He was also asked if his oldest son Prince George, had started asking questions about what his impact on the planet is.

And he revealed Louis' love of the outdoors, as well as George's concerns for the future when it comes to climate change.

William said: "I think he [George] has a definite sense of realisation and understanding so education is really key.

"So, for instance, knowing not to overuse water, being careful with our resources, turning off light switches, things like that, which was instilled in me growing up.

"So yes, he is acutely aware, more so than the other two at the moment.

"Charlotte is just a bit young, she's still not quite sure and actually Louis just enjoys playing outside the whole time - he lives outside.

"But I think it is slowly dawning on them that these things matter but when you are that young, you just want to have fun and enjoy it.

"I feel bad because I don't want to give them the burden of that worry."

Elsewhere in the interview, William also revealed George has become "a bit confused and annoyed" at the state of the planet during litter picking sessions at school.

He said: "So George at school recently has been doing litter picking and I didn't realise but talking to him the other day he was already showing that he was getting a bit confused and a bit sort of annoyed by the fact they went out litter picking one day and then the very next day they did the same route, same time and pretty much all the same litter they picked up back again.

"And I think that for him he was trying to understand how and where it all came from. He couldn't understand, he's like, 'well, we cleaned this. Why has it not gone away?"

William also slammed billionaire space tourists such as Jeff Bezos and Elon Musk for pursuing space travel instead of helping to solve the climate crisis.

In an impassioned plea to two of the world’s richest men, both worth around £150billion each, the Duke of Cambridge said: “We need some of the world’s greatest brains and minds fixed on trying to repair this planet, not trying to find the next place to go and live.”

Meanwhile, William said he is being motivated with his environmental work to “use my little bit of influence” to help change the world for future generations.

He explained: "I want the things that I’ve enjoyed – the outdoor life, nature, the environment – I want that to be there for my children, and not just my children but everyone else’s children.

“If we’re not careful we’re robbing from our children’s future through what we do now. And I think that’s not fair. I want to use my little bit of influence/profile to highlight incredible people doing incredible things and will genuinely help fix some of these problems.”