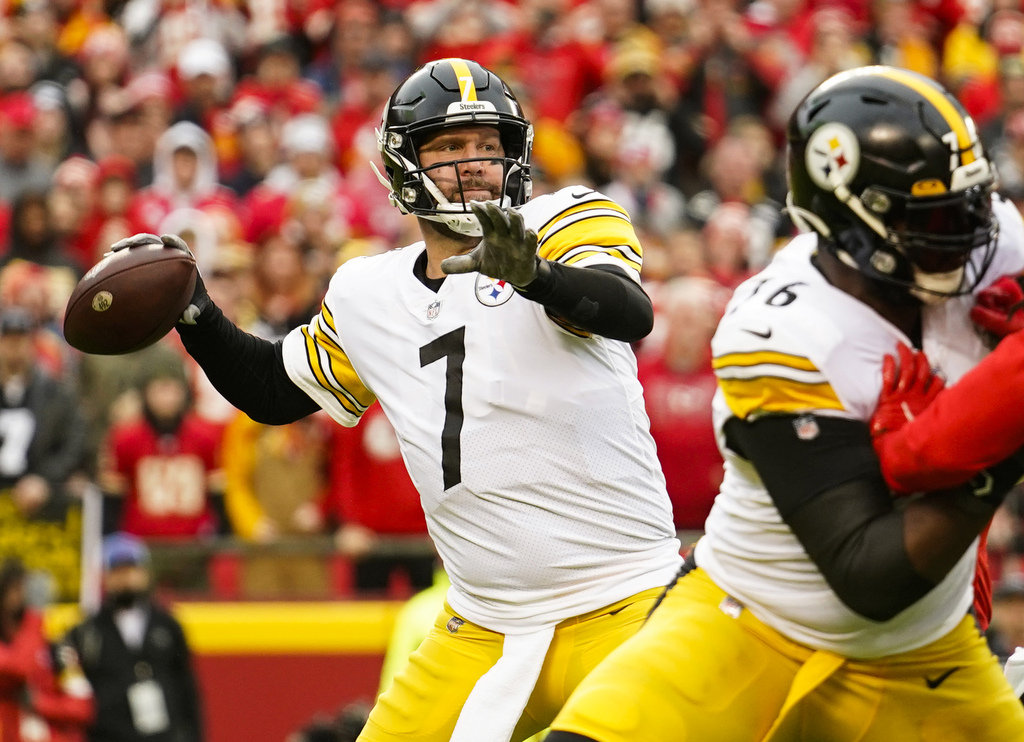 It’s been four weeks since my last set of prop picks, since COVID-19 began to run roughshod through the NFL. However, with the playoffs approaching and a few postseason spots still up for grabs entering the final week of the season, I’m back with a list of winners ready to help push their teams over the hump in Week 18 … or not.

In Week 14, my last time picking, I just missed on a second straight 5-1 week thanks to an injury suffered by Lamar Jackson, who was removed against the Browns before hitting the over on his rushing line. The 4-2 mark was another solid effort, though, so here’s to hoping any figurative rust doesn’t ruin my run.

All odds are provided by Tipico.