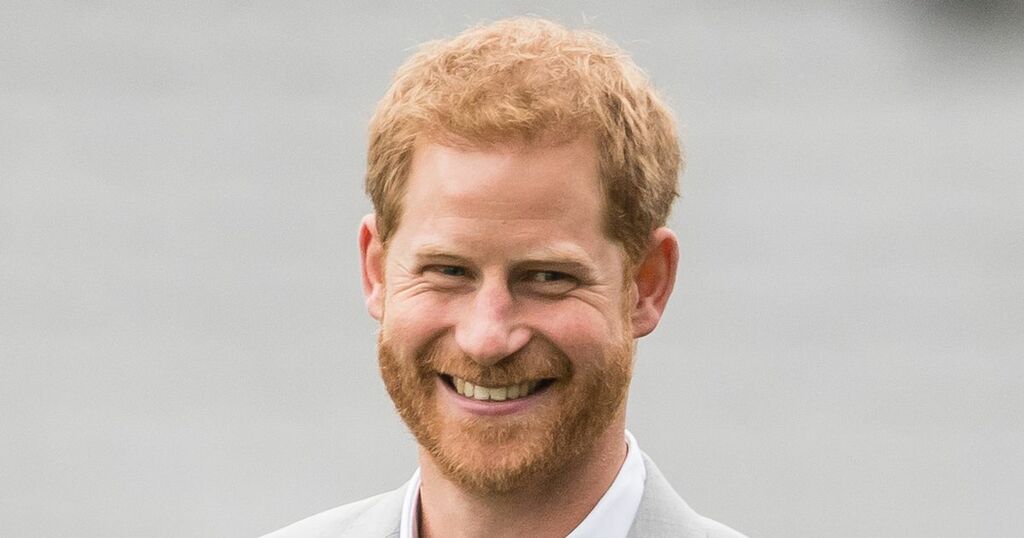 Prince Harry will not need a huge amount of encouragement to spill all about the royal family in his upcoming memoir, a royal expert has claimed.

It was announced earlier this year that Harry was writing a "wholly truthful and accurate" first-hand account of his life that includes his time in the royal family.

And if he and wife Meghan Markle's explosive interview with Oprah Winfrey earlier this year is anything to go by, the memoir, is also likely to contain several bombshells.

Harry is working with ghostwriter and Pulitzer winner J.R. Moehringer to write the book and a source told the Mirror the thought of it has sparked a “tsunami of fear” in royal circles.

Discussing the memoir on True Royalty TV's The Royal Beat, host Kate Thornton said with a reported multi-million dollar advance at stake, Harry might have to be very forthcoming with information for the book.

But Sunday Times royal editor Roya Nikkakh said: "You say he is going to have to come out with a lot of details in the book, but I don't think Harry will need a huge amount of encouragement to do that.

"We've seen in the last year, he is very open about wanting to talk more about his life and how he feels and his emotions, so I think for him he sees it as a big opportunity to say some more of what he wants to say.

"The author [J.R Moehringer] has said that when he is ghostwriting a book, he feels unless the subject is completely honest, it's always going to be a flop, so he is going to be encouraging Harry to be very honest. And Harry, I think, doesn't need much encouragement these days."

There is no definitive release date for the book as yet but it is scheduled to be available in late next year.

Meanwhile, also next year, the Queen will celebrate 70 years on the throne with her Platinum Jubilee.

Buckingham Palace confirmed June 2 to June 5 will see a series of events reflecting Her Majesty's time at the helm, after she succeeded her father to the throne in 1952 aged just 25.

Roya added: "The publishers have been very vague about the timing of that book and have said it will be out towards the end of next year, which would be after the main Jubilee celebrations.

If they come over for the Jubilee next year, which I'm sure they will be part of it somehow, it's going to be quite weird with the royal family sort of thinking, what is coming in a couple of months and what bombs might drop."

Harry's book is being published by US publisher Penguin Random House, which has bought the literary rights to the memoir.

It's promised that it will share his "adventures, losses, and life lessons".

However, it is unclear exactly what will be included in the book - although it may well shed new light on why he and Meghan quit the Firm to move to the US.

All proceeds from the memoir will be donated to charity. Among those benefitting to the tune of $1.2million will be Harry's cause Sentebale, which supports children and young people affected by HIV/AIDS in Lesotho and Botswana.