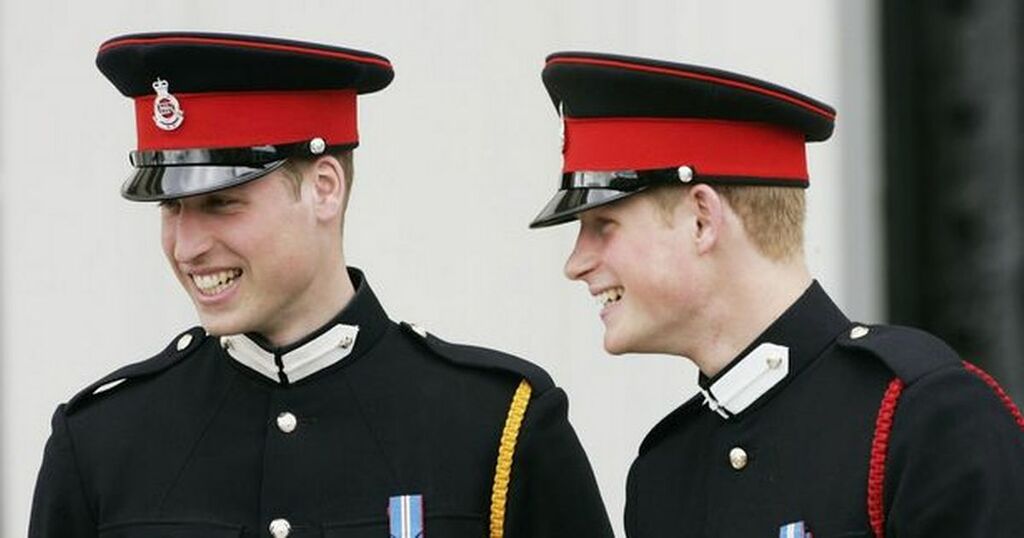 An eerie off hand comment by Prince Harry to brother William during a childhood argument appeared to foreshadow their divergent paths in later life, according to a new documentary.

At the tender age of four, Harry is said to have made a shocking outburst directed at his older brother.

It came as the pair were travelling from London to Gloucester for a weekend when they started arguing in the back of the car like any normal siblings heading off on holiday.

According to The Mirror, the incident was overheard by Ken Wharfe, a long-serving protection officer to the royals, who was dismayed by what he heard.

"Diana would always take the two boys to Highgrove in Gloucestershire. On this particular occasion Diana was driving, I was sat in the front, William and Harry in the back," explained Ken in Channel 5 documentary Prince Harry : The Troubled Prince.

"They’d clearly got off to a bad start because they were arguing before we’d even left."

The young princes' nanny had to be referee as the boys argued in the back seats of the car.

Ken added: "Harry out of nowhere said: 'William, one day you’ll be king, I won’t, it doesn’t matter therefore I can do what I like'."

Princess Diana was said to be stunned by the remark and questioned where Harry had got it from.

Now more than 30 years later, the seemingly off the cuff comment appears to have become almost reality.

William along with his wife the Duchess of Cambridge is being primed to be a future Prince of Wales and eventually King - as the 95-year-old Queen takes on fewer duties.

While Harry and wife Meghan Markle stepped down as senior royals last year and moved to California.

In an interview with Oprah Winfrey in March, Harry claimed William was "trapped" within the royal system.

The pair have long reportedly had a frosty relationship, which is said to have been sparked by William's concerns over Harry's fast-developing relationship with Meghan ahead of their royal wedding in 2018.

Since Harry moved to the US, the brothers have only seen each other twice - at the funeral of Prince Philip and at an unveiling of a statue of their mum Princess Diana.