Prince Harry and Meghan recruited by US ethical investment firm 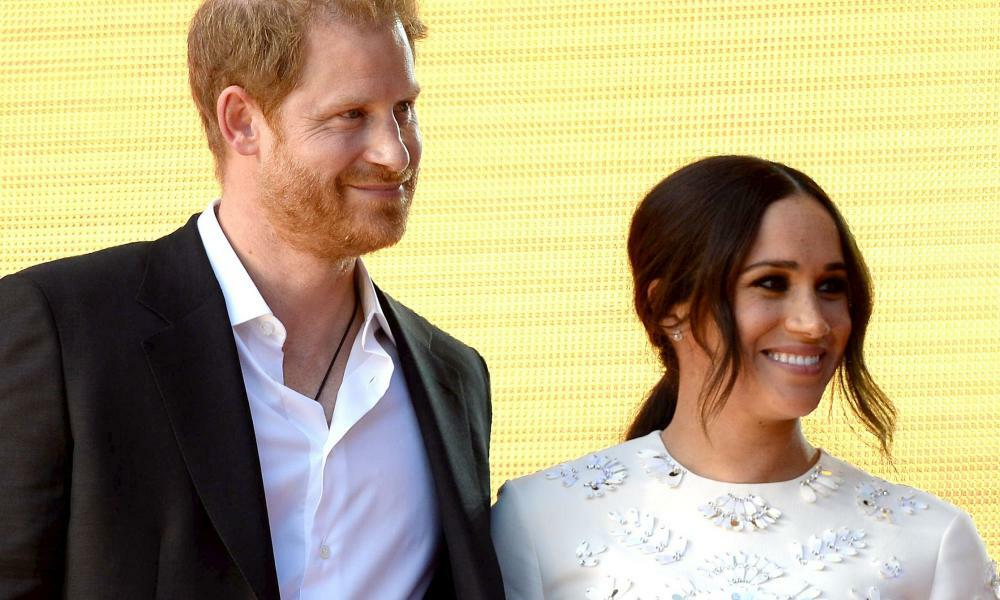 The Duke and Duchess of Sussex have added to their portfolio of jobs since stepping down as working members of the royal family last year, joining a US ethical money manager as “impact partners”.

Prince Harry and Meghan said they hoped their partnership with Ethic, which has $1.3bn of assets under management, would encourage more younger people to invest their money in sustainable companies.

“When we invest in each other we change the world,” the couple said in a statement. “Our choices – of how and where we put our energy – define us as a global community.

“We believe it’s time for more people to have a seat at the table when decisions are made that impact everyone. We want to rethink the nature of investing to help solve the global issues we all face. This is one of the ways we put our values in action.”

Ethic, which was founded in 2015, claims to only invest in “companies that treat people and the planet with respect”. The Sussexes have investments managed by Ethic and also invested directly in the fund manager earlier this year.

“Now they want to shine a light on how we can all impact the causes that affect our communities, bring transparency into how the corporate world sets the tone and shapes outcomes for everyday families, and believe that more people should have a seat at the table when it comes to making progress,” the company said in a press release. Ethic did not disclose how much the pair would be paid for their advice.

In an interview with the New York Times, which first reported the partnership on Tuesday, Meghan said: “My husband has been saying for years, ‘Gosh, don’t you wish there was a place where if your values were aligned like this, you could put your money to that same sort of thing?’”

Harry said he suspected young people in future would demand their money was invested in ethical companies. “You already have the younger generation voting with their dollars and their pounds, you know, all over the world when it comes to brands they select and choose from,” he said.

The appointment is the latest in a long list of jobs the couple have taken on since stepping down as senior royals and moving to Los Angeles. In March, Harry was appointed “chief impact officer” at BetterUp, a Silicon Valley startup that provides professional coaching, mental health advice and “immersive learning”.

The company, which promises to deliver users of its mobile app “an all-round better life”, last week raised $300m in venture capital funding that valued the company at almost $5bn (£3.7bn), up from about $1bn when Harry joined in March.

The Sussexes have also signed multimillion-dollar deals to provide content for Netflix and Spotify. Their contract with Netflix, which is reportedly worth up to $122m, was to create “content that informs but also gives hope”.

Meghan is working with David Furnish on a Netflix animation series that “centres on the adventures of a 12-year-old girl who is inspired by a variety of influential women from history”. Harry is helping with the production of Heart of Invictus, a documentary that will follow competitors preparing to compete in the 2022 edition of his charity event for injured or sick armed service personnel.

For Spotify, the couple have produced a 30-minute podcast in which famous people talk about how they coped during lockdowns.