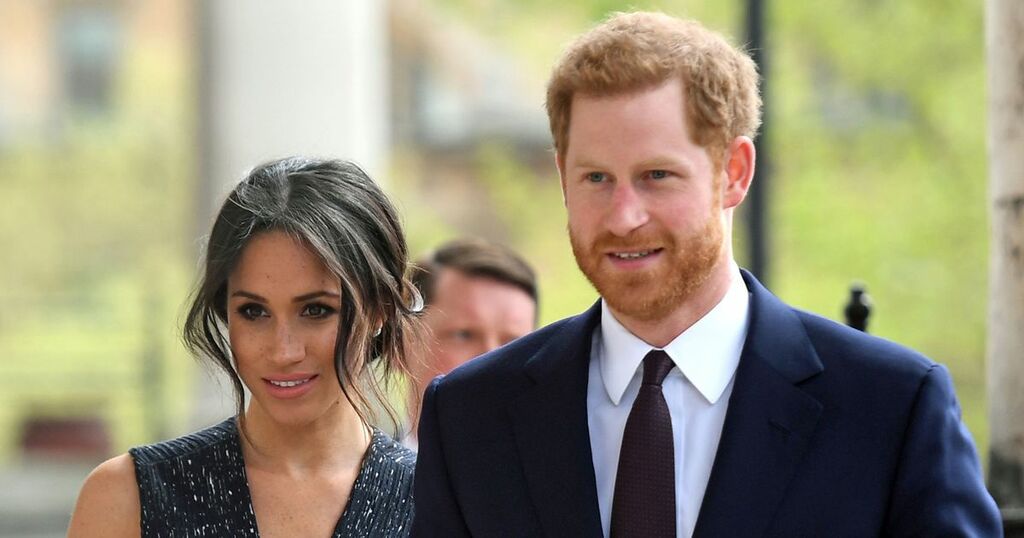 Prince Harry and Meghan Markle will not be flying back to the UK for a party in honour of Princess Diana, it is claimed.

Around 100 people are expected to attend the bash at Kensington Palace, with Diana’s old friend Sir Elton John said to be on the guest list.

But a spokeswoman for the Duke and Duchess of Sussex confirmed the couple will not be present, the Daily Telegraph reports.

The celebration has been organised to thank donors for funding a commemorative statue of Diana which now sits in Kensington Palace’s Sunken Garden.

Prince William and his brother Harry appeared to be on good terms as they unveiled the statue, with the pair smiling and chatting throughout the day.

At the unveiling of the statue in July, the brothers were understood to have come to “an unspoken agreement” to put their feud behind them and make the day about their late mother.

The Duke of Cambridge is expected to attend the party for the sponsors of the statue on October 19.

It was previously reported that royal aides were preparing for Meghan and Harry to make a surprise return for the bash.

But a spokeswoman for the couple has now confirmed they will not be returning for the party.

It comes after the Sussexes moved to California, with Harry working on a memoir due to be published late next year.

In his statement, Harry said he is "writing this not as the prince I was born but as the man I've become”.

He said: “I’ve worn many hats over the years, both literally and figuratively, and my hope is that in telling my story — the highs and lows, the mistakes, the lessons learned — I can help show that no matter where we come from, we have more in common than we think.

“I’m deeply grateful for the opportunity to share what I’ve learned over the course of my life so far and excited for people to read a first hand account of my life that’s accurate and wholly truthful.”

The book may go into detail about his relationship with older brother, which is believed to have been strained over the past few years.

The feud was reportedly sparked by William's concerns over Harry's fast-developing relationship with Meghan Markle.

From the moment Meghan came into Harry's life, tensions flared between Harry and William, according to last summer’s biography Finding Freedom.